Does Hatsuharu End Up With Rin Explained

By Madalena Daleziou | More Articles EpicStream Writer has loved fantasy books and films since she was a child, which prompted her to study a Masters in Fantasy Literature and make some magic with words.
April 08, 2021  04:33 PM

Fruits Basket is worth watching for many reasons beyond romance and, compared to other shojo anime, the romantic element isn’t even that strong, focusing more on family, friend groups, and overcoming trauma. The romantic elements are largely presented as part of the wider theme of self-discovery and finding the people you actually want to be surrounded with. This is not to say that the popular slice of life anime doesn’t have its fair share of couples.

Hatsuharu and Rin are arguably one of the most angsty cases. Compared to the two main couples, who face difficulties but generally fit easily together, these two seem a bit like foils: while most other characters don’t make their relationships official and don’t even admit their feelings to themselves until the last manga volume, Rin and Haru were in a relationship before the events of the anime and manga even began and have already broken up by the time Hatsuharu makes his first appearance. 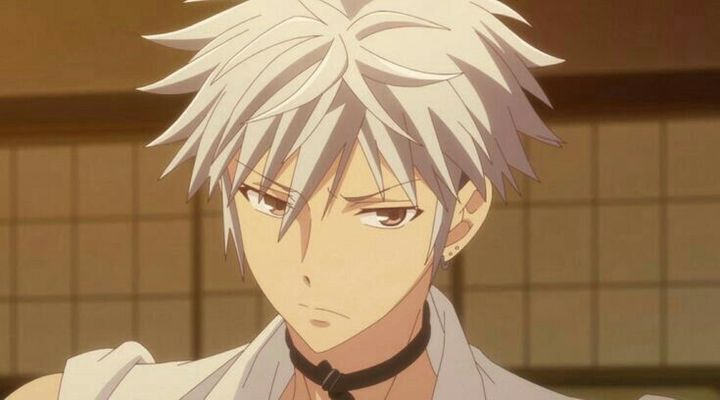 We don’t really get to know Rin until later, and when she does appear, it’s hard to tell what she feels. Haru is visibly devastated by the breakup (though we would argue this is no excuse for wrecking a classroom). Rin, on the other hand, claims she never loved him. Even from the beginning, a perceptive reader/viewer can tell there’s more, but Rin acts so cold some are tempted to believe her.

Warning: If you haven’t completed the Fruits Basket manga, or if you would prefer to watch Fruits Basket Season 3 and find the answer for yourself, stop reading now as there will be major spoilers below.

It’s not until Season 2 that we are entirely sure that Rin did love Haru. The reason why they are apart is ultimately associated with the wider themes of trauma and abuse within the family. 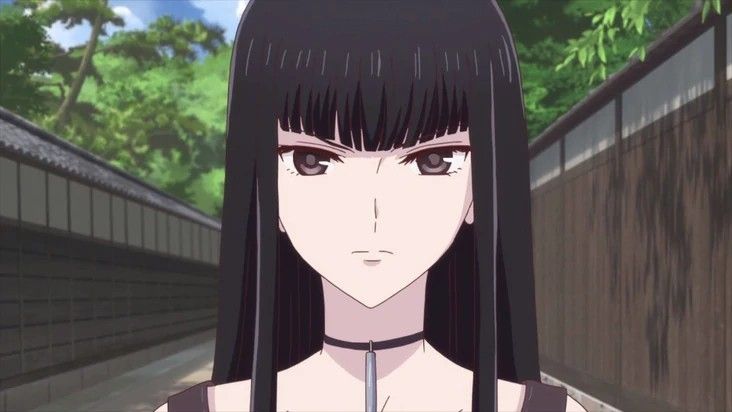 As Rin’s backstory reveals, she grew up feeling loved by her parents and considered herself lucky to have a family who accepted her despite being a zodiac member. However, even at such a young age, Rin was able to tell that this happiness felt forced as her parents never expressed any negative feelings at all. When she innocently pointed that out, her parents started abusing her, revealing they had been enforcing this positivity all along.

This sudden change in her life made Rin very bitter. Eventually, her parents’ violence got out of control, and she ended up in the hospital. It was there that Haru befriended her and even stood up to her parents when they told her not to return home. The two remained close and started dating as teenagers. 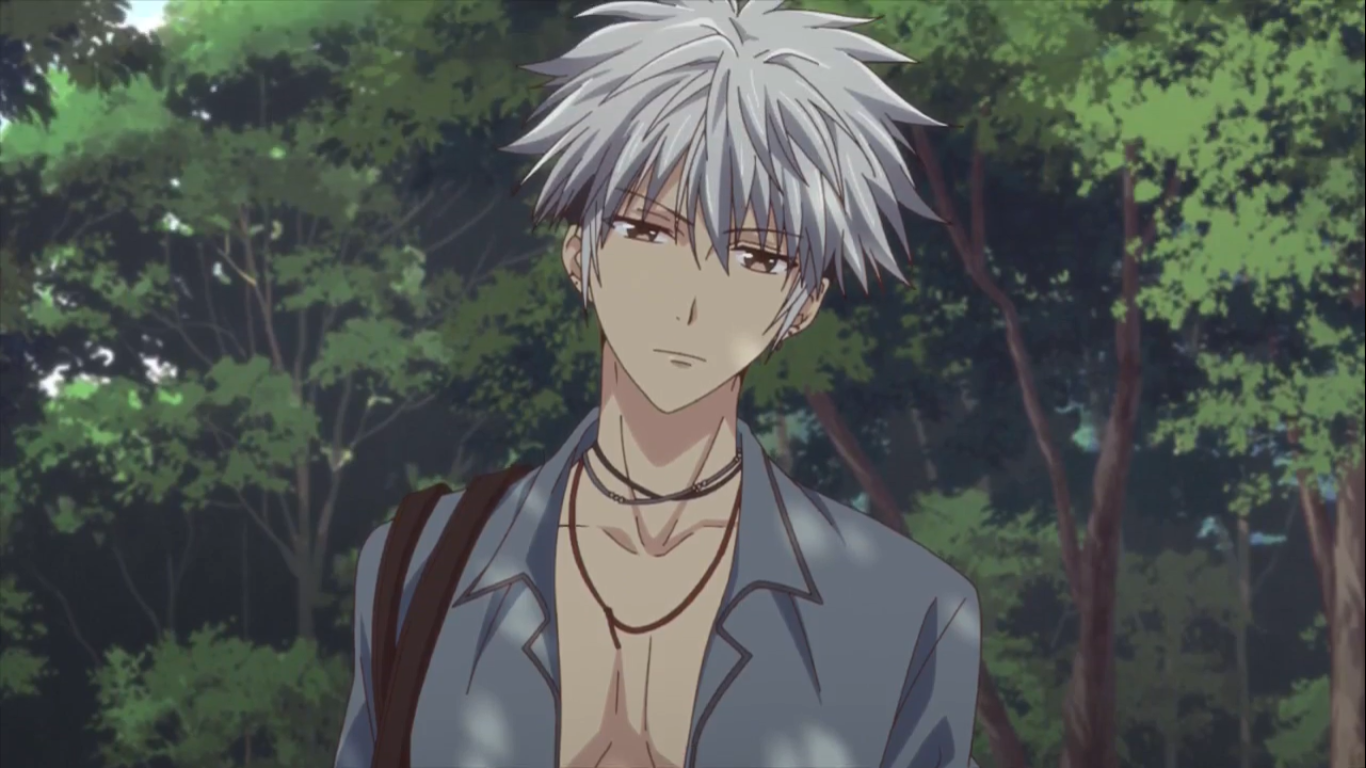 Unfortunately, this is Fruits Basket we’re talking about, so there’s no character who hasn’t been through a personal hell before achieving some sort of happiness. Akito soon found out about the relationship. Wanting to be the only one the Zodiac members showed love to, Akito threw Rin from a window.

Rin survived but decided to break up with Haru because she was afraid Akito would do the same or worse to him if they stayed together. Throughout the anime, Haru tries to help Rin and find out the real reason she left him. Rin’s inner monologue about him is particularly heart-breaking. The two literally regard one another as home, but suffer a lot before finally ending up together. 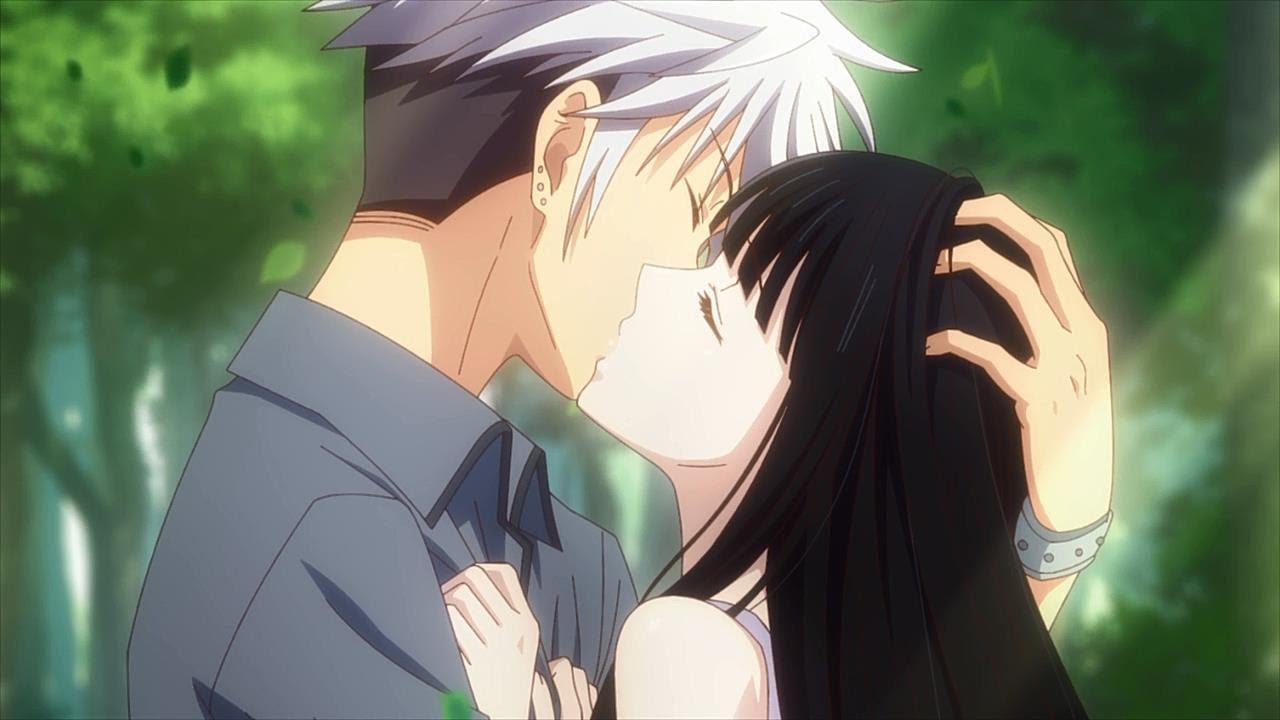 Thankfully, their arcs aren’t all about their relationship. Rather, their relationship fits perfectly in their overall character development. A lot of Haru’s development is actually part of his backstory, rather than the narrative present but Rin’s arc is largely about learning to take care of herself and accept help.

Rin is a complete character in herself, as she spends most of season 2 researching the curse by herself. In that sense, when she makes the decision to be with Hatsuharu, accepting his help isn’t presented as a weakness. One of the show’s most important themes is the need to view oneself as worthy of love and care, and this relationship shows just that.

Fruits Basket Season 3 is being simulcast on Crunchyroll with English subtitles and on Funimation in English dub.