There is no doubt that Gege Akutami’s Jujutsu Kaisen has consistently risen through the ranks of this year’s most popular anime, probably even one of the best. With the manga’s total circulation reaching over 50 million, it’s no surprise that everyone is hooked.

The interesting characters in this series give everyone a lot of options when it comes to selecting their favorites. One of these characters is Toge Inumaki, a second-year. What’s quite mysterious with Inumaki at a first glance is the high collar of his uniform that covers half of his face.

Not to mention that Inumaki’s choice of words is insanely limited. We rarely understand him in the anime, and he mainly speaks in onigiri (rice ball) ingredients. If you’re wondering why most of his dictionary consists of words such as salmon, tuna, and bonito flakes, don’t worry—I’m here to explain that along with the meaning of those words. 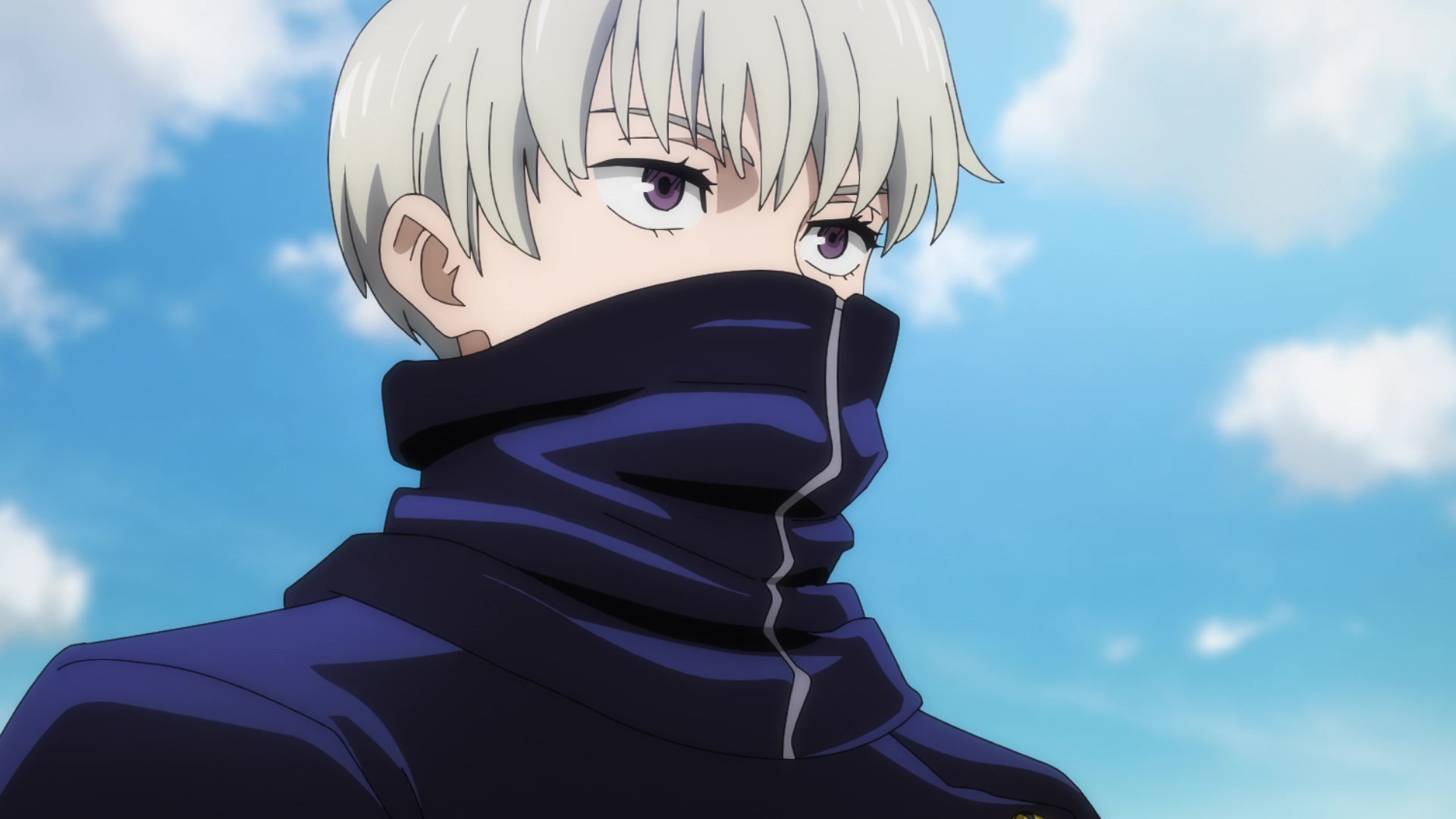 Inumaki’s inherited technique is Cursed Speech, which is unique to the Inumaki clan. The markings on his tongue and the sides of his mouth are the “Snake and Fangs” seal, which allows him to use cursed energy on his words. With this, he can pretty much tell anyone what to do.

However, this has drawbacks. The more powerful the command, the stronger the effect on Inumaki’s body. When Inumaki said “blast away” to Hanami during the Exchange Event, he coughed out blood afterward due to the power of the command. Considering the potential dangers of his cursed technique, he talks only with onigiri ingredients to protect himself and the people around him. 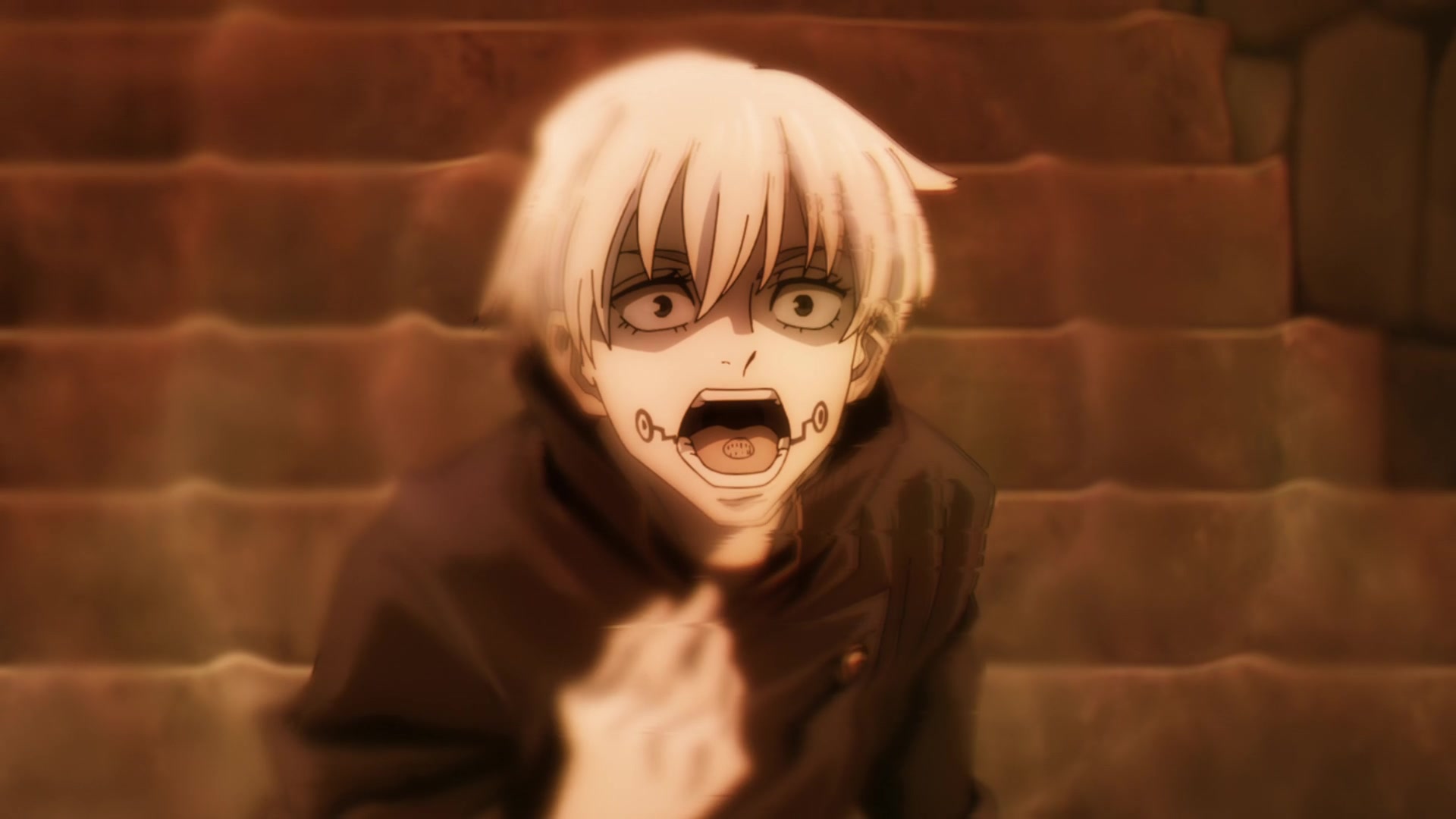 We’ve seen characters such as Kamo get confused as to how the Tokyo Jujutsu High students understand Inumaki. Initially, I was pretty lost too. So here’s a list of the meanings behind Inumaki’s onigiri language. 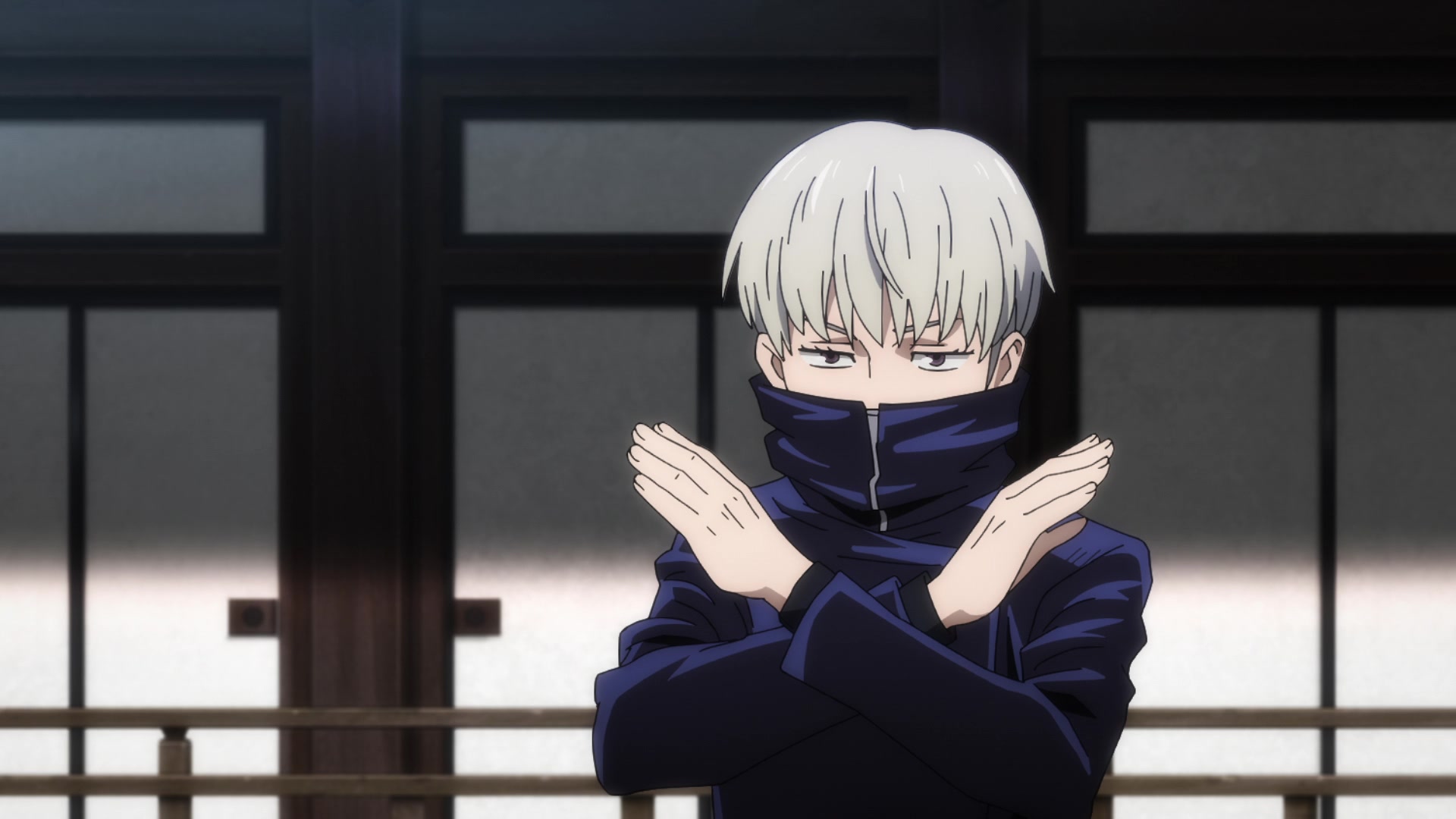 According to Akutami-sensei, those three words are the only ones that surely have meanings. Though based on the anime, some of the other meanings can be inferred. Take note that these aren’t necessarily canon since the mangaka hasn’t said anything!