Is Zoro Stronger Than Luffy in One Piece Explained

After taking us on wonderful pirate adventures, Eiichiro Oda’s One Piece has grown to be truly iconic until now. With its continued popularity, most people who have willingly dedicated a lot of their time (and by a lot, I really do mean a lot) to this series have given mostly positive comments for this shōnen masterpiece.

Throughout this 23-year-old series and counting, we’ve all grown to love the Straw Hats’ captain and vice-captain, Monkey D. Luffy and Roronoa Zoro. Although, with shōnen fans being shōnen fans, debates on which character is stronger than the other often come up. Luffy and Zoro are no exceptions to this. 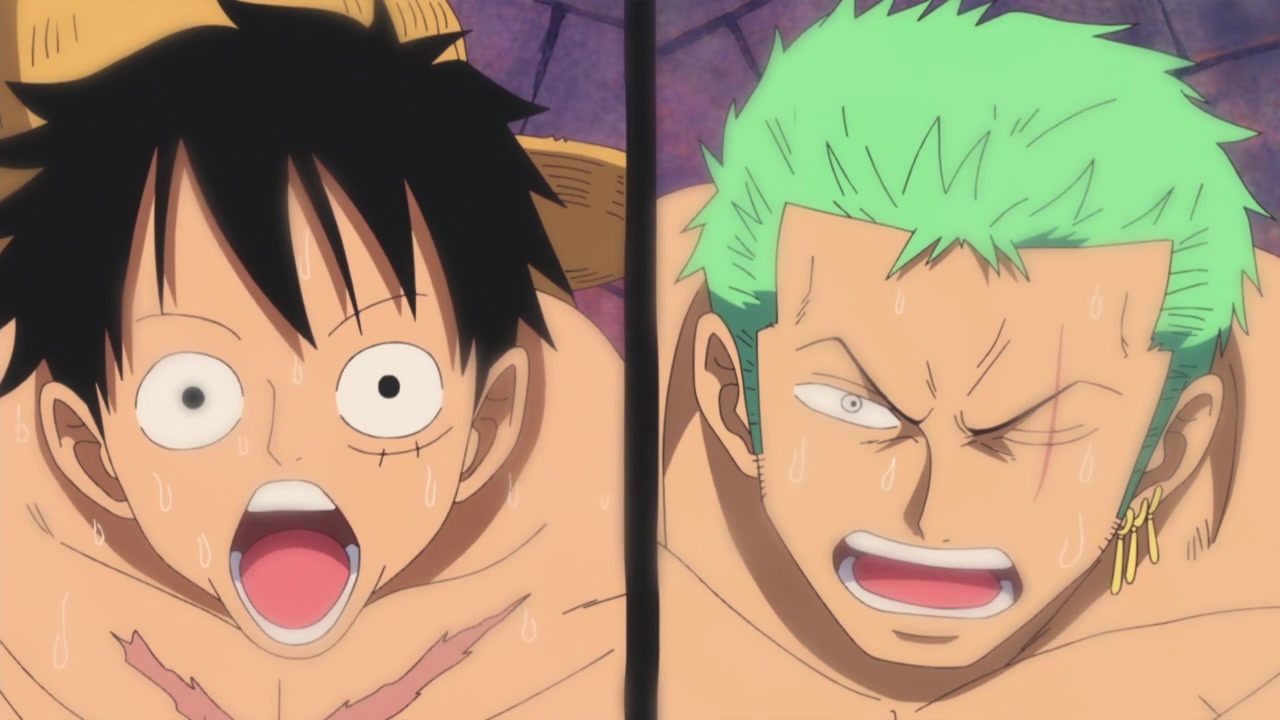 Luffy and Zoro have excellent physical strength, speed, agility, endurance, stamina, and willpower. Both have gone through years of rigorous training in different kinds of settings. They’re part of the Worst Generation—12 rookie pirates who are deemed threats by the World Government, with bounties higher than 100 million. 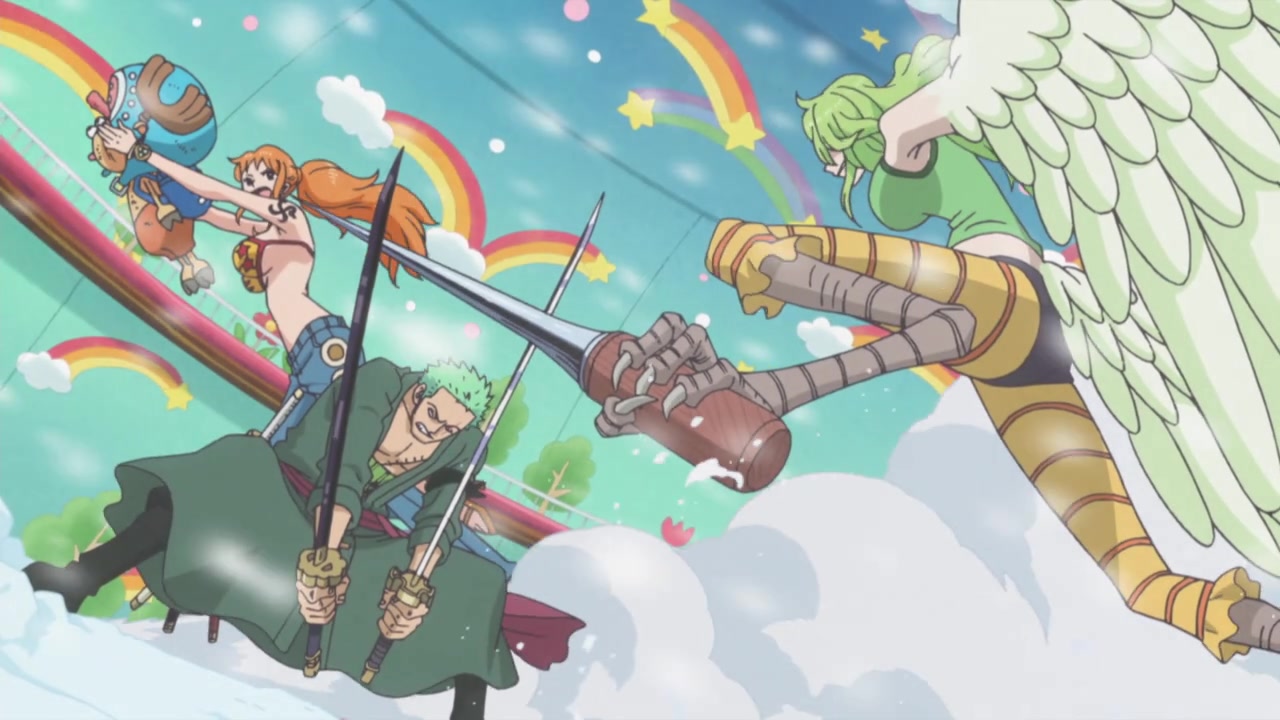 Before joining the crew, Zoro already had a reputation in the East Blue as the “Pirate Hunter”. He’s also one of the two in the Worst Generation who isn’t the captain of a crew nor a Devil Fruit user. As the combatant of the Straw Hats, he consistently shows us his prowess as a fighter and swordsman.

He can easily cut through pretty much anything, including steel and an island. Like any strong anime swordsman, we see him unsheathe his sword and the next thing we know, the enemy’s been cut down. One of his strongest feats yet was in Chapter 1,010, where he was able to cut Kaido. Kaido himself said it would leave a scar—the only other person who was able to do this was Kozuki Oden. Previously, he withstood a joint attack from Kaido and Big Mom in Chapter 1,009.

Zoro’s always fierce in battle, living up to his goal of being the strongest swordsman. He can single-handedly fight with multiple enemies at once. Aside from his first encounter with Mihawk, he hasn’t lost a battle. Also, there was the “nothing happened” moment from Thriller Bark. A good number of the injuries he’s received in numerous battles would’ve definitely killed the average human, or greatly incapacitated them. 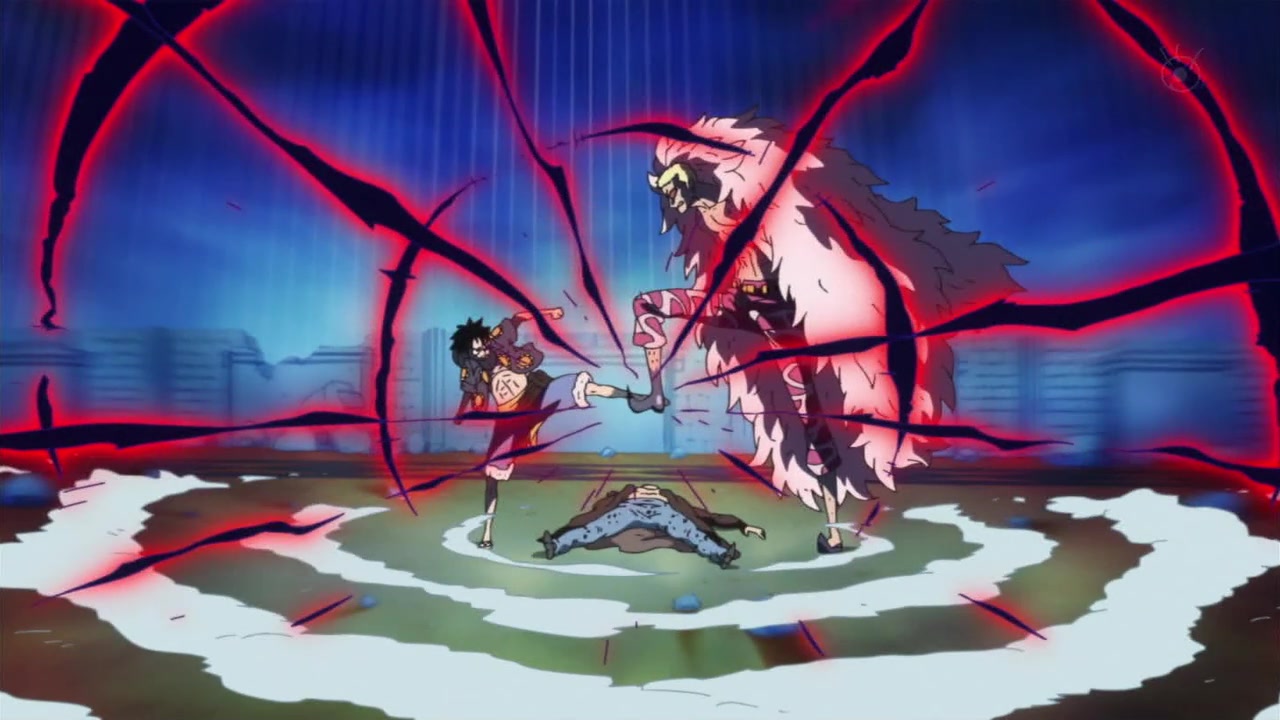 Luffy holds up his title as the captain of the Straw Hats in many ways. Thanks to the Gomu Gomu no Mi, he’s immune to lightning, blunt damage, and can easily bounce back projectiles like bullets. He even grew resistant to poison after surviving the fight against Magellan in Impel Down. Luffy always maximizes his Devil Fruit for combat, especially with his Gear techniques.

In Fish-Man Island, his Conqueror’s Haki took down 50,000 fish-men in an instant. With individual battles, he can fight for hours and hours, as seen in Enies Lobby and Whole Cake Island. No matter how draining and intense his battles get, he’s the last man standing (even if he’s taken tons of brutal hits). 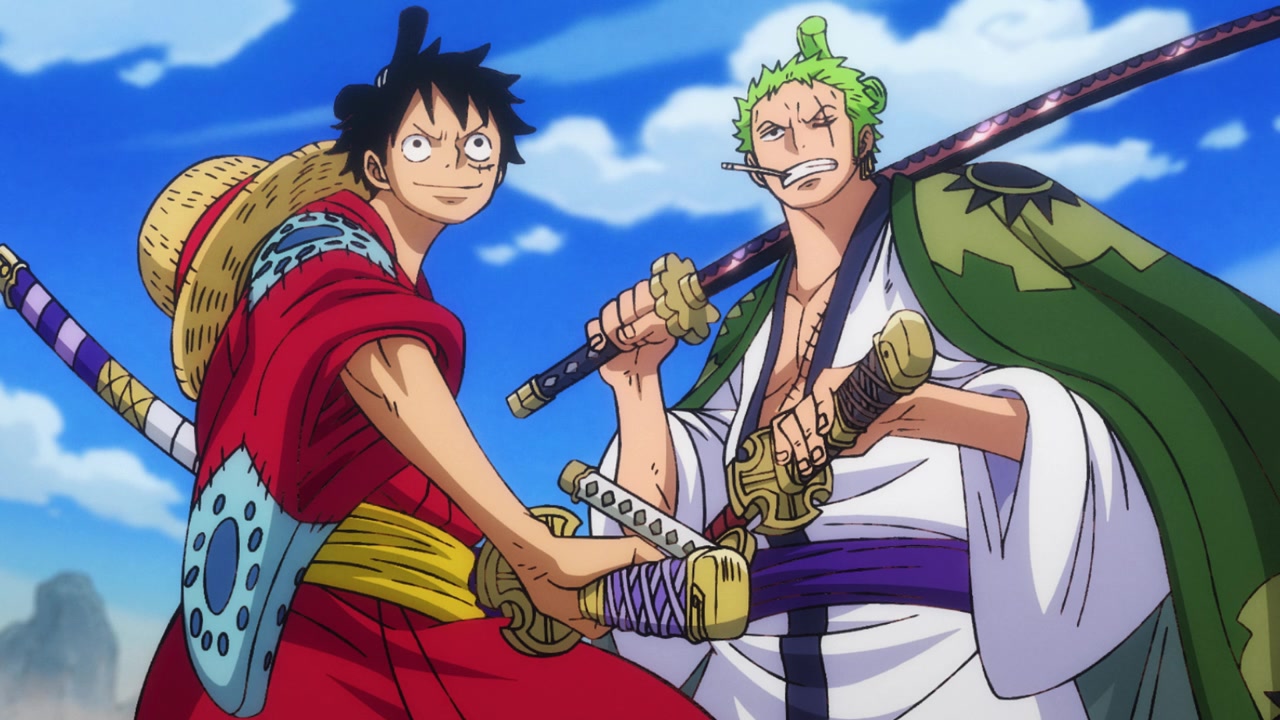 Due to Luffy’s reputation and actions, he’s been dubbed as the “Fifth Emperor” by the press. This clearly says that he’s not one to be messed with. Even though Luffy and Zoro both have the three types of Haki, Luffy still has the upper hand with his advanced Observation Haki, which lets him see 5 seconds into the future.

Therefore, Zoro is not stronger than Luffy. However, the power difference between them isn’t that far off. Just as expected from the captain and vice-captain of the infamous Straw Hats.