Romance tropes and cliches are switched up and thrown out the window in Monthly Girls’ Nozaki-kun, a romantic comedy about high school students Sakura Chiyo and Nozaki Umetarou, a secret shoujo manga writer. Adapted from Izumi Tsubaki’s manga of the same name, this anime is a must-watch for shoujo fans who are looking for something different from the usual stuff.

Sakura Chiyo wants to confess to her classmate Nozaki Umetarou. On the day she finally attempts to confess her feelings, Nozaki misunderstands and hands her an autograph. Sakura discovers that he’s a shoujo mangaka under the pen name Sakiko Yumeno. Being a member of the Art Club, she then finds herself as one of Nozaki’s manga assistants. 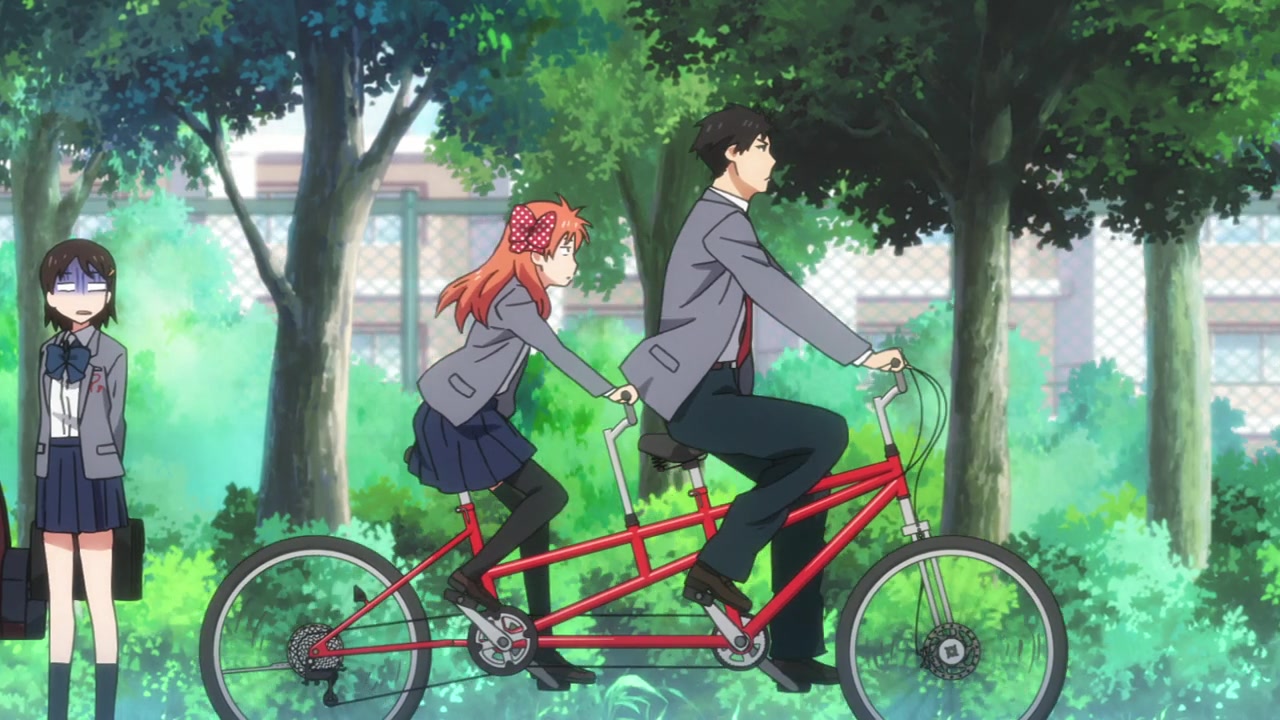 The anime adaptation was released in 2014 and ran for 12 episodes. It also includes six OVAs. While there has been no announcement for the second season, fans are probably left wanting more. The anime is short but sweet—by the last episode, we still don’t know whether Nozaki and Sakura end up together. With Nozaki’s oblivious behavior, it’s hard to say at this point.

Do Nozaki and Sakura End Up Together? 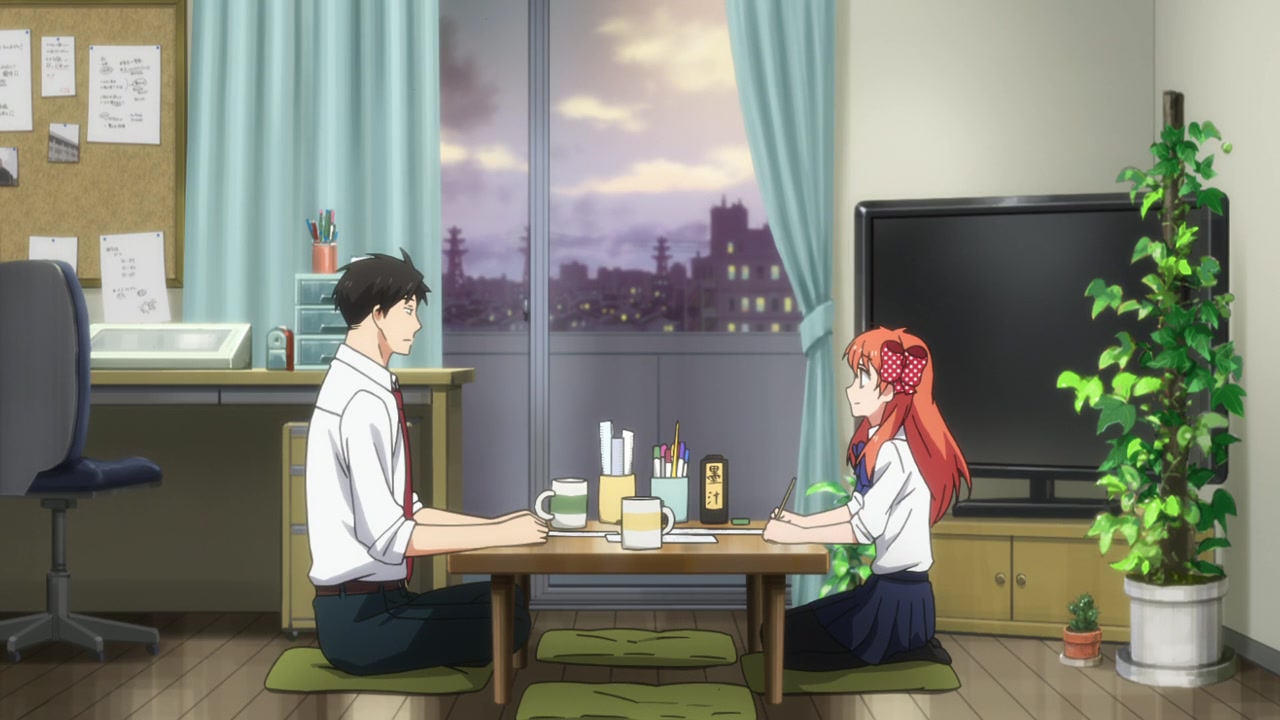 Currently, the latest manga chapter is Chapter 122. As of this chapter, they are not together. However, we see subtle hints throughout the manga where Nozaki may be unconsciously developing feelings for Sakura. This has yet to be explored in the rest of the series, which is still ongoing.

If you want to get started on the manga after watching the anime, then you should start at around Chapter 46. Although, some parts of the manga were not included in the anime—so if you have more time then might as well read from the beginning!

Do you think Nozaki and Sakura will eventually end up together? Let us know in the comments!

Related: Do Tomoe and Nanami End Up Together in Kamisama Kiss Explained