When Velocity 2X came out on the PS Vita a few years ago, fans considered it to be an indie gem filled with fast-paced action and gorgeous visuals. The game was liked so much that it ended up getting ported to numerous gaming systems, recently coming to the Nintendo Switch.

Fans who were waiting for it to come to the system have nothing to worry about, as Velocity 2X is still an excellent game to play, whether you’re at home and have the Switch docked or want to play it outside. 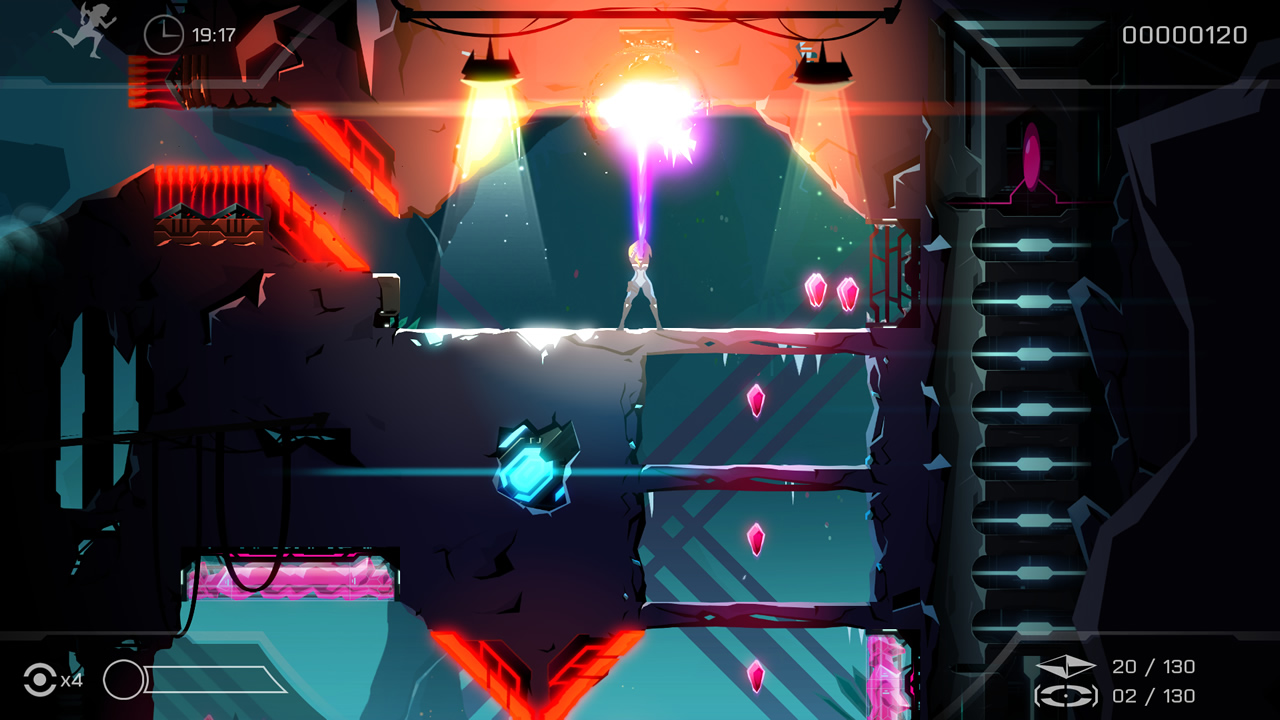 Velocity 2X has two gameplay styles: top-down shooting and side-scrolling shooting. Emphasis on so much shooting could have made the title feel repetitive but the developers found a great way to make both gameplay styles feel fresh; players will have to teleport through different obstacles with precise timing if they want to stay alive or kill all the enemies, maybe even save all the passengers.

Like all shooters, there are decent enough upgrades that help players take down enemies. Players won’t hate these but the fast-paced action is what steals the show here. 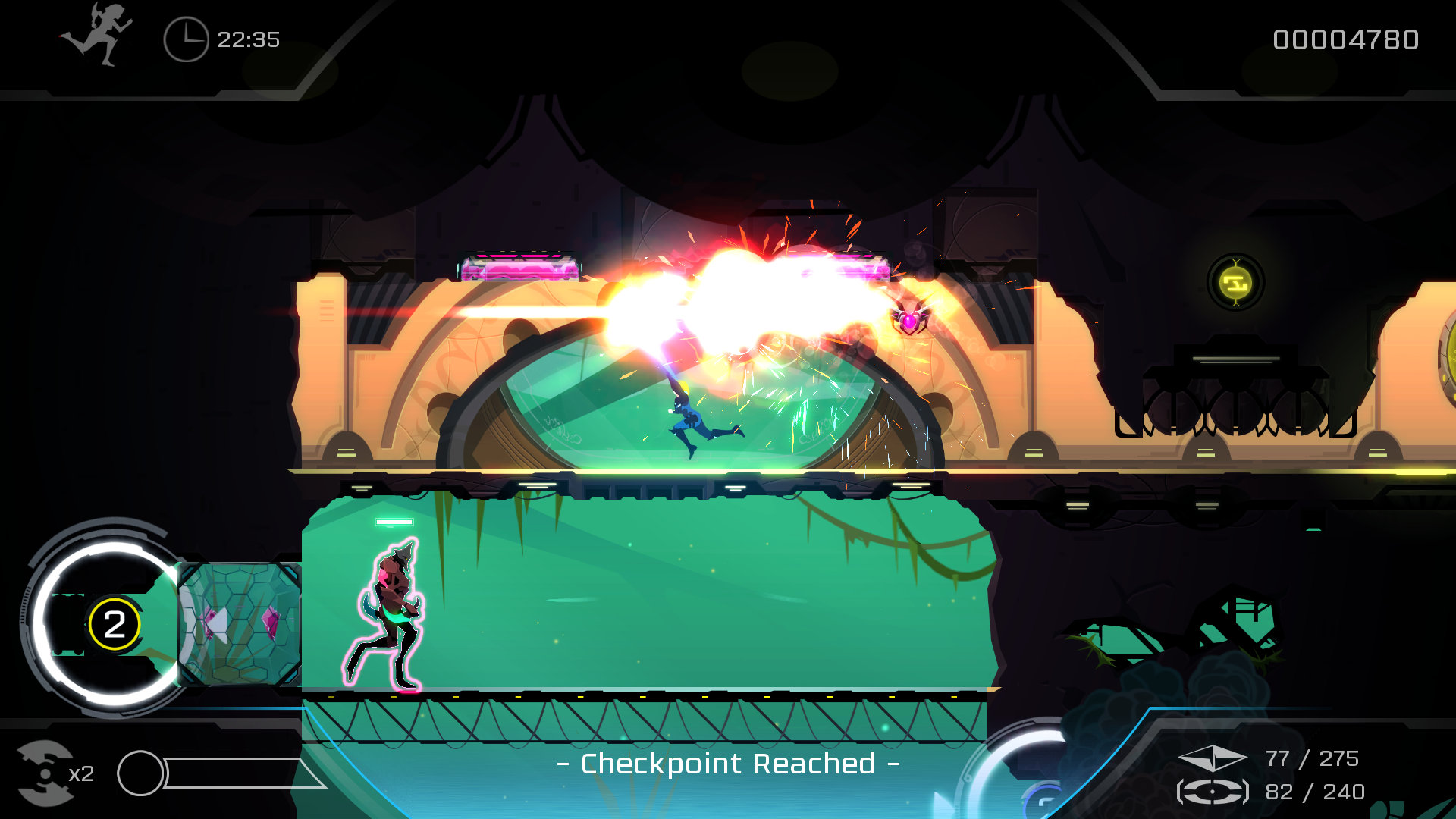 Levels are bite-sized and players can go through them quickly enough, assuming they have gotten used to the fast-paced teleporting. There are over 50 levels to go through, making this the perfect game to bring outdoors or if you just want to kill some time.

Ironically enough, the game does suffer a bit from pacing at the start. For a game that focuses so much of its gameplay on speed, the first few levels drag a bit since they have to teach players how to play properly. This wouldn’t be a problem if some of these mechanics were taught in one level but some of them are divided into their own segments, which makes the start feel slow. 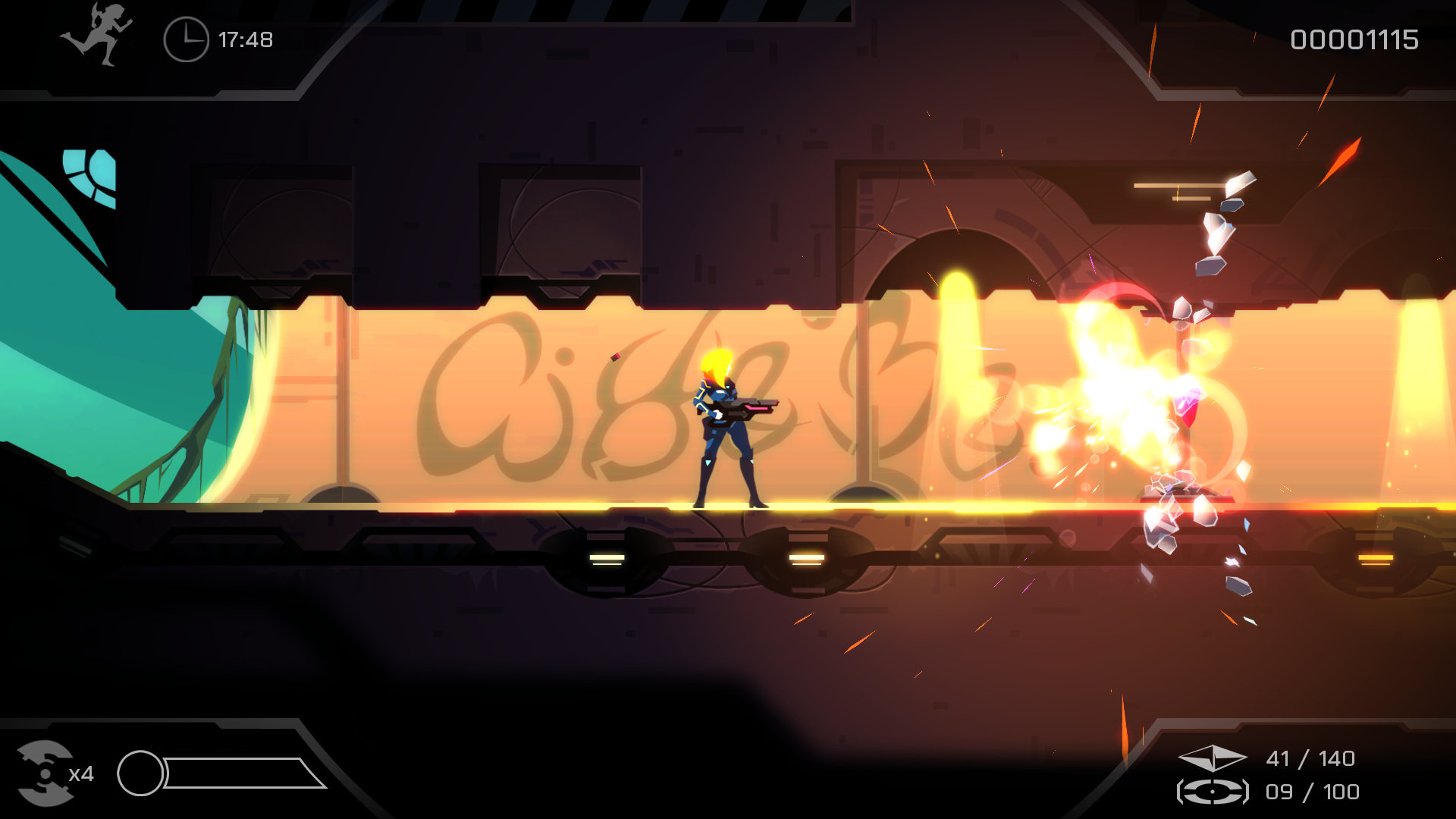 Thankfully, once the game gets past that Velocity 2X becomes a blast to play. It was an excellent title when it was on the Vita and continues to be great on the Switch.

Nico Parungo graduated with a film degree from the De La Salle College of St. Benilde. He loves movies, comic books, video games and the WWE. He also likes to check out games and animated shows that are deemed underrated.
@Nico Parungo | parungonicolo@gmail.com
Previous Review Next Review