Wonder Woman 1984 got another delay, showing just how miserable 2020 has been due to the Coronavirus. The movie will now be aiming for a December release, which should make for a fun Christmas experience, though one has to wonder if COVID-19 will still be a thing by the time December hits. Anyway, if you’re wondering why Warner Bros. decided to put this movie in December, the same month as Dune assuming that isn’t delayed, it’s partially due to Sony’s Jumanji movies.

That might sound a bit weird but a studio insider told Collider that the success of Jumanji when opposed to Star Wars: The Last Jedi showed that December is a good month to watch a movie or two. It’s also worth noting that Alvin and The Chipmunks once went up against Star Wars and didn’t embarrass itself too badly so this assumption might be correct. 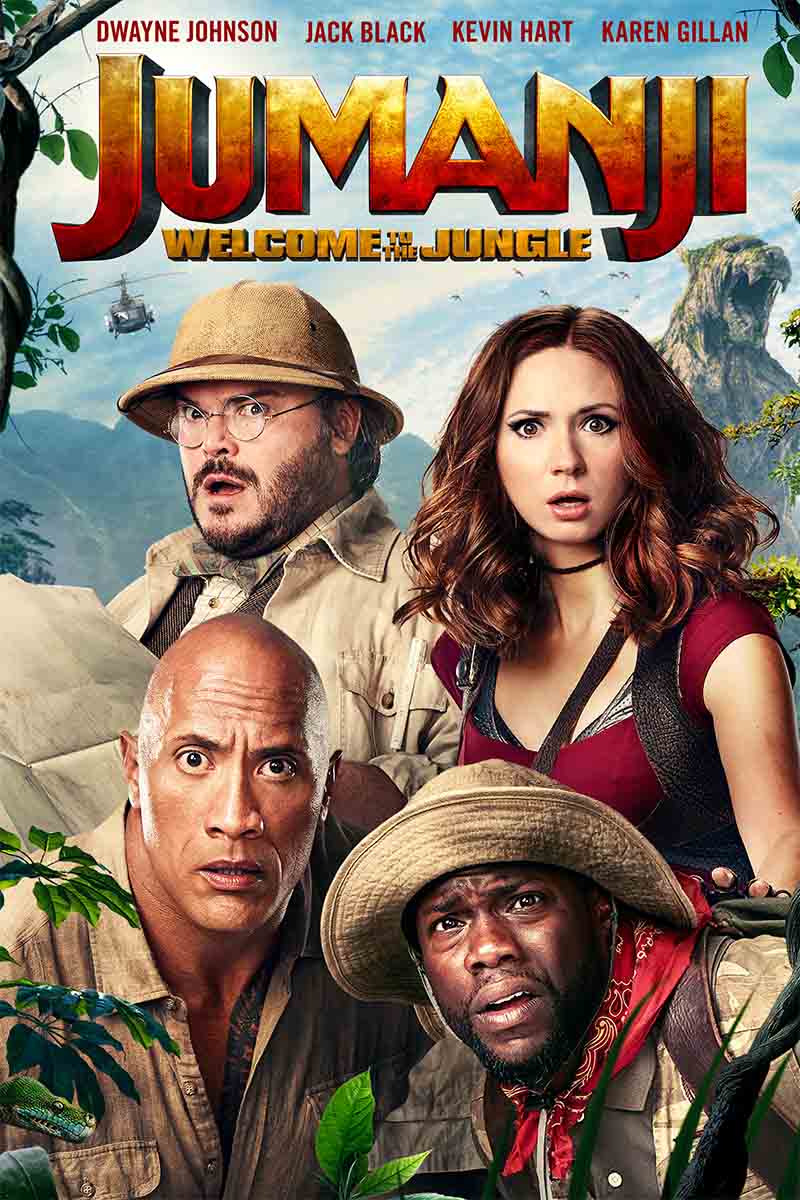 Again, assuming that we can watch movies in theaters by this time. Sure, people can watch films like Tenet and The New Mutants now but there’s still a lot of protocols that need to be followed due to the current pandemic. Add all of those weirdos who think masks are similar to slavery and you can see why people aren’t too psyched about watching movies in theaters right now.

Having Wonder Woman 1984 come out on Christmas Day, a week after the release of Dune is such an odd decision. Granted, both movies have arguably different audiences, and Warner Bros. will make money either way but that doesn’t mean it isn’t detrimental for these movies to compete with each other.