Warren Ellis is a pretty beloved comic book writer who has written some great tales for Marvel, DC, and Image Comics, among other publishers, with many fans happy that he got a pretty big break with Netflix’s Castlevania. This is why it was heartbreaking for many when the writer was accused of grooming young women and using them for his personal pleasure before eventually just disregarding them after.

Those accusations have come back with a reckoning as the accusers have launched a website called somanyofus.com that focuses on all the testimonies these women and non-binary people have against Ellis. It’s a rough read so make sure you’re in the right mindset when checking out the stories of these brave people since some of them are bound to make you feel uncomfortable. 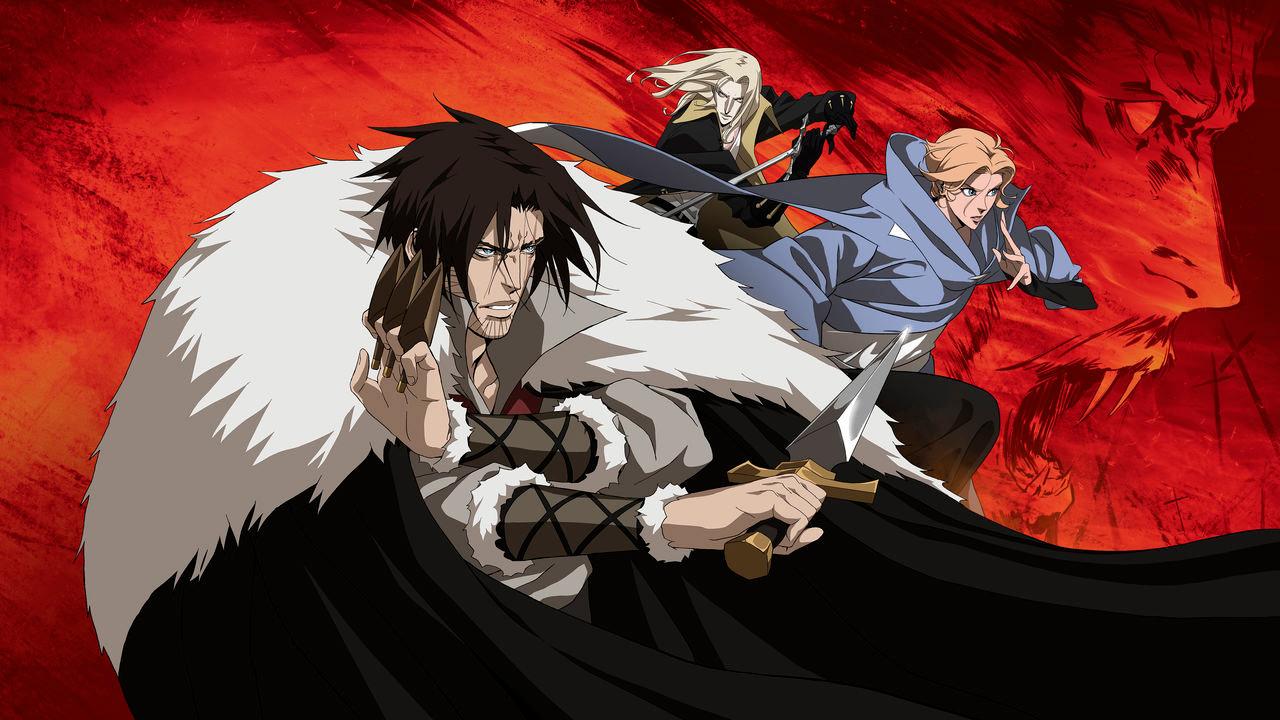 Ellis did respond to the original allegations, claiming that he never knowingly groomed anyone and apologized to those he may have hurt but fans took that with a grain of salt. Of course, there are some fans who have been siding with the writer since a.) they want to know the full story or b.) they really liked his short Moon Knight run.

Some public action has been taken against Warren Ellis, with DC Comics removing him from a planned Death Metal tie-in comic. However, he does appear to be keeping his writing role for Castlevania so it will be interesting to see how Netflix reacts to this. There is a fourth season coming for the show but no release date has been planned.