The Last of Us Part II is coming out next month but it looks like Sony isn’t done hyping it up since the company has announced a 25-minute State of Play for the sequel coming out later this week. Honestly, we don’t really need to know more about this game since the vague-ish trailers have already done a fantastic job at making us want to get it, while those aware of the spoilers want to see how the story plays out with more context.

Sony’s State of Play for The Last of Us Part II will begin on May 27 at 1 pm PT/4 pm ET. Fans will be able to watch it on Sony’s Twitch or YouTube channel so whatever your preference, the studio has you covered. What we really want to know is if there’s really anything else they can show off about the game. 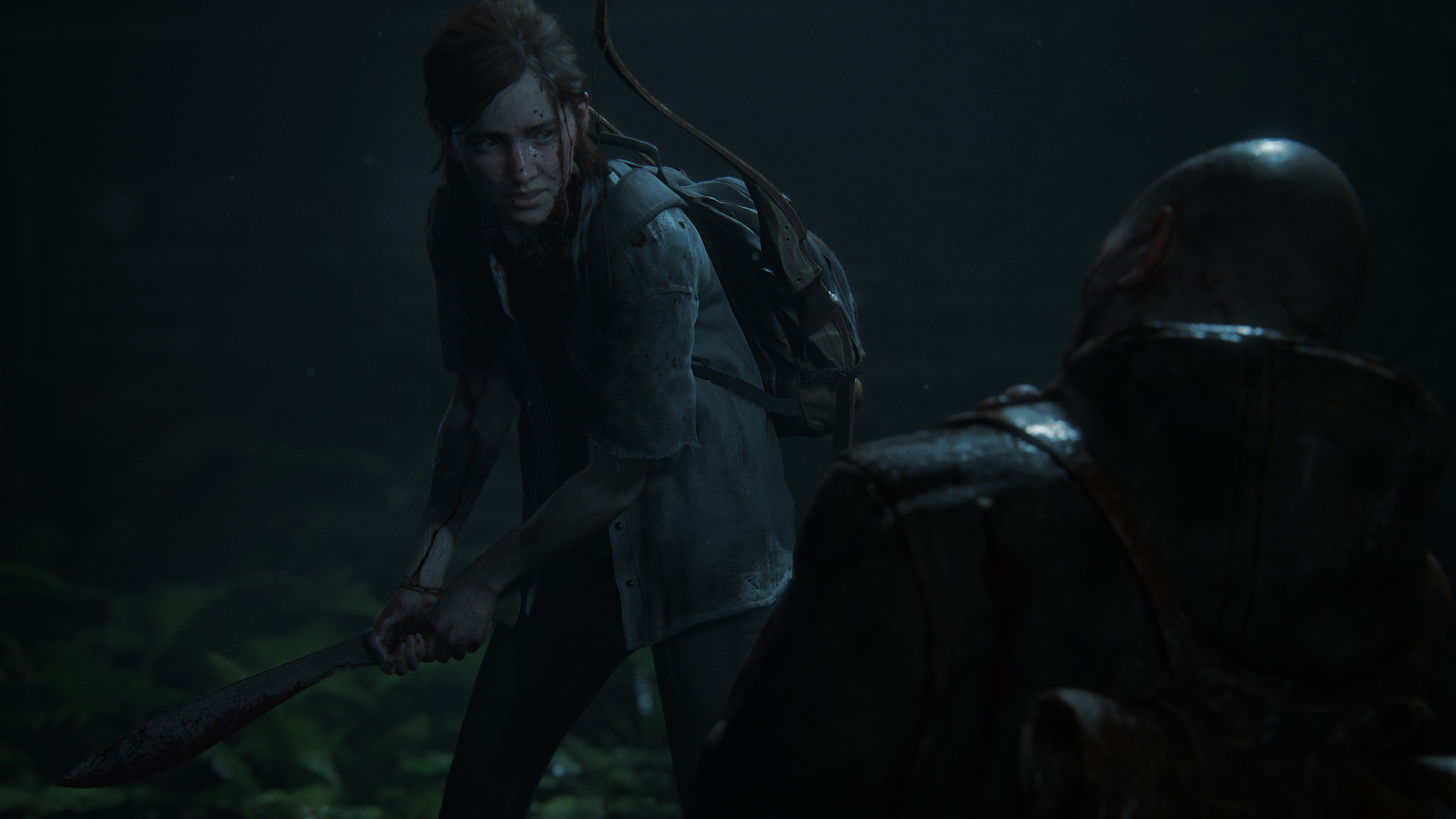 We know that a bunch of jerks raid the place, attack Ellie’s group, and maybe kill her girlfriend or Joel. It’s not expected to end well since Ellie is going to use all of her hate to kill every last one of these mooks. We’re just waiting for those depressing moments that will have us crying or shouting, with the latter seeming likely due to all those spoilers around the internet.

Plus, we aren’t expecting much new about the gameplay. It looks like a solid enough third-person shooter where you use stealth every so often to get an advantage. We’ll have to wait and see if there’s anything groundbreaking about the gameplay but we doubt it.

The Last of Us Part II will be coming out on June 19 for the PS4.

Via The PS Blog

Read: The Last of Us Part II Gets a Limited Edition PS4 Pro Bundle