Fans hoping to see The Falcon and The Winter Soldier on Disney+ - or just The Falcon if you’re one of the many people stupidly canceling Sebastian Stan - might be disappointed to know that this show might get a delay. This wouldn’t be too surprising if it were true but the fact that it has yet to be officially announced by Disney and Marvel does shine some hope in the show coming out next month.

Disney+ has released its August release schedule (via ComicBookMovie) and though we do see movies like Beauty and the Beast, X-Men, Ant-Man and The Wasp, and more, not seeing Falcon and Winter Soldier in the list of releases has us worried. While we understand why they would delay this show, the fact that this show hasn’t officially been postponed has us scratching our heads. 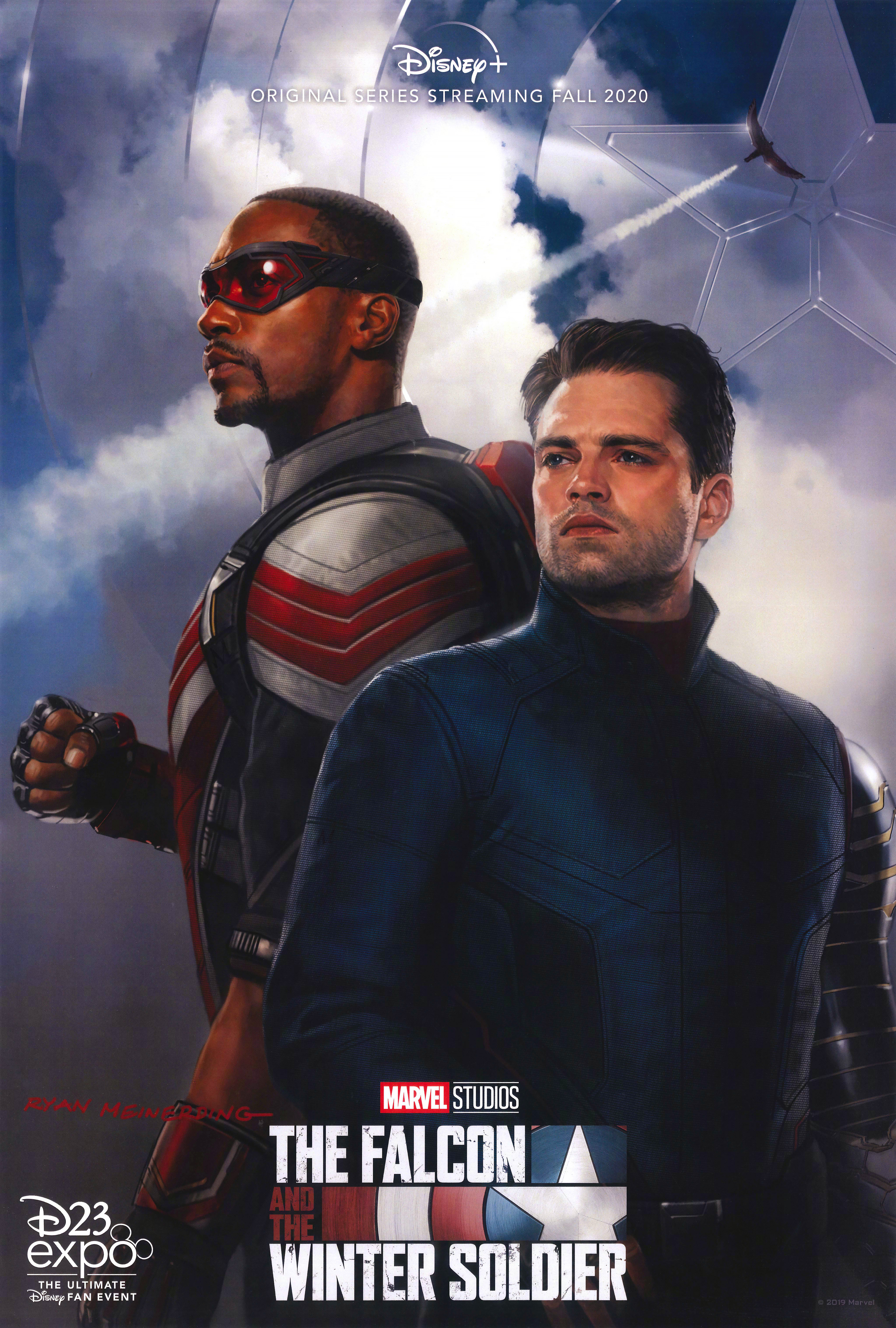 It’s an understandable shame if we don’t see The Falcon and The Winter Soldier next month since COVID-19 has been ruthless to everyone. Falcon actor Anthony Mackie did mention how they only have a few scenes left to shoot but knowing Marvel Studios, they probably have a lot of special effects to add. That or they’re just in need of some editing.

One reason why fans are so pumped to see this series is mostly due to how it takes place after the events of Avengers: Endgame, where Steve Rogers is now an old man and expects Falcon to take the shield in his place. We’re sure that Bucky will be helping him out, I mean look at the show’s title, but things won’t go smoothly with Baron Zemo breaking out of jail.

The Falcon and The Winter Soldier might be delayed from its August 2020 release date. We’ll keep you updated.