It looks like the curve has been flattened enough in other countries for Warner Bros. to prioritize a Tenet release. The movie will finally come out in various countries starting on August 26, with a limited North American release coming on September 3. This is pretty shocking since Tenet is an American film made by an American named Christopher Nolan but that’s just how the cookie crumbles sometimes.

According to Variety, the highly-anticipated movie will be coming out in the following countries: Australia, Canada, France, Germany, Italy, Japan, Korea, Russia, and the United Kingdom. While they aren’t completely COVID-19 free, they have done a better job at flattening the curve than the US, who have anti-maskers and government figures who won’t take it seriously but hey, what else can you do? 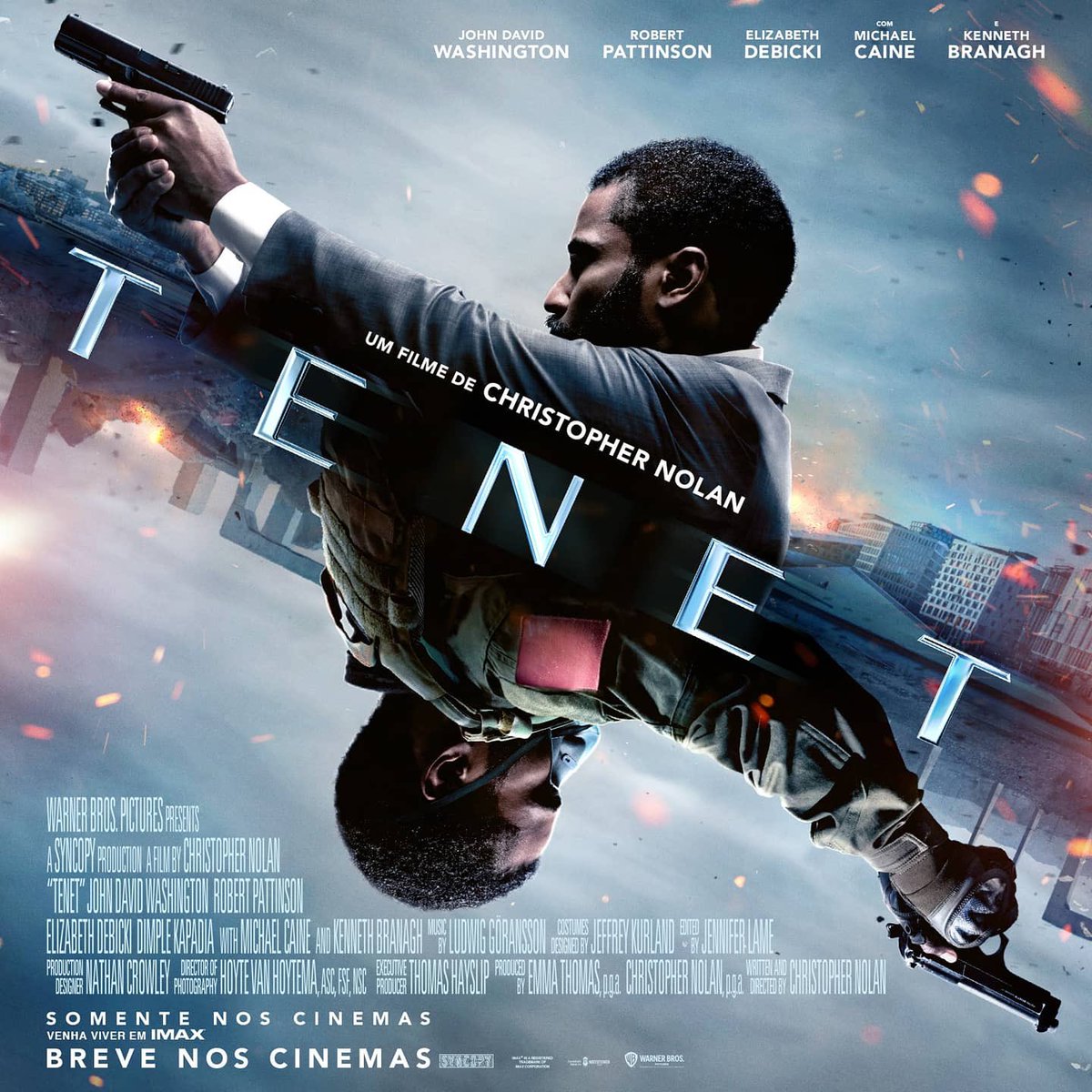 The limited September 3 release for US citizens is something since it shows that things might end up being better by that time, assuming people just act sensibly. Wear a mask, maintain some social distance, and don’t be a dick to others.

We just want some things to be normal again and it would be nice to watch movies in theaters again, though people shouldn’t risk their health just because they’re getting impatient with the way things are. Everyone needs to do their part if they want to see Christopher Nolan’s Tenet and any other movie planned for a 2020 release.

Tenet is planned for an August 26 international release, with a limited US run coming on September 3.

Read: Black Widow Reportedly Being Considered for Delay Yet Again