The Mandalorian continues to be a favorite amongst Star Wars fans and casual viewers who just wanted to see what all this Disney+ hype is all about. It has proven to be an excellent show that manages to get the best elements from the Western and Samurai genre, all wrapped up in a nice sci-fantasy package (because Star Wars isn’t sci-fi folks). 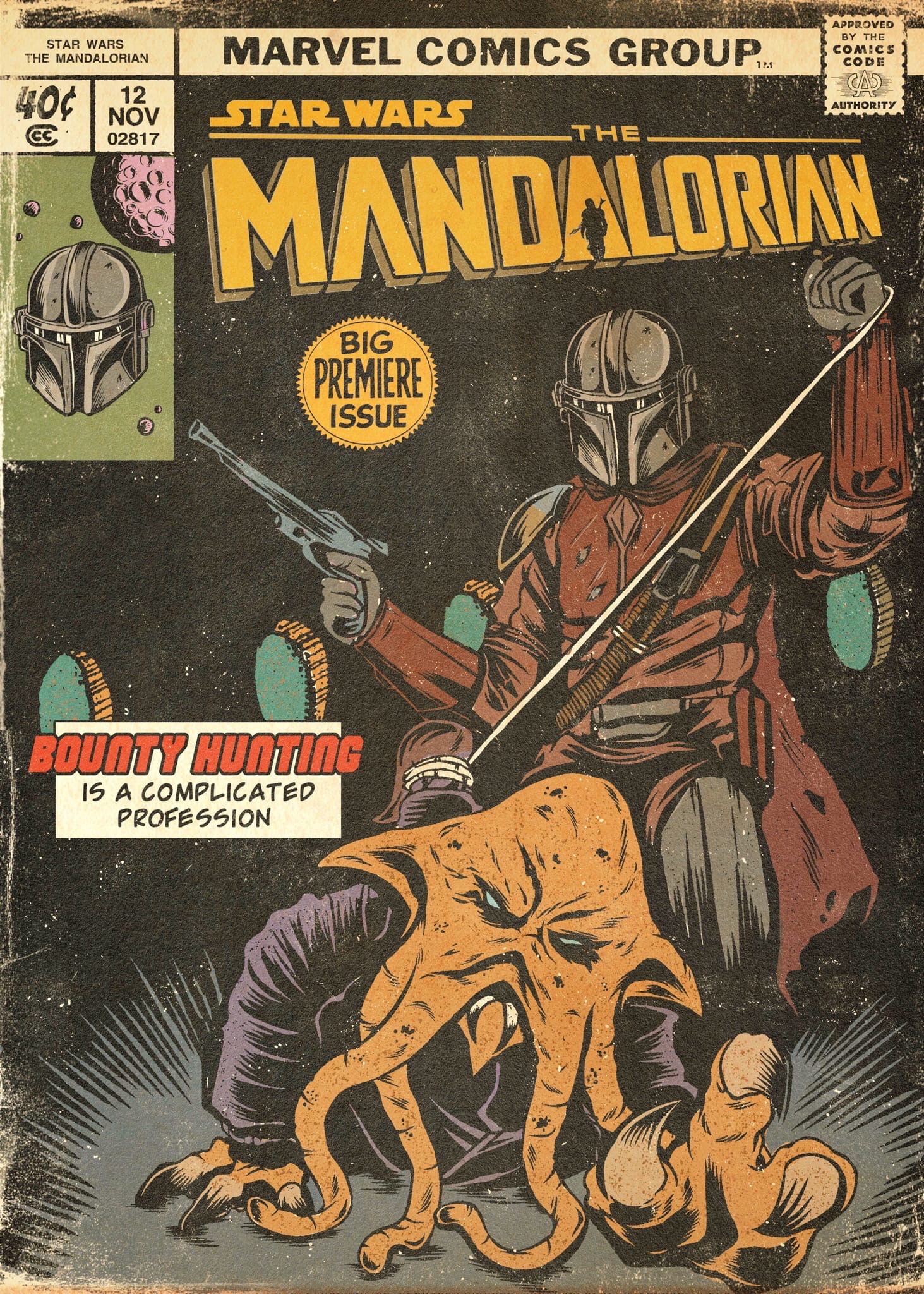 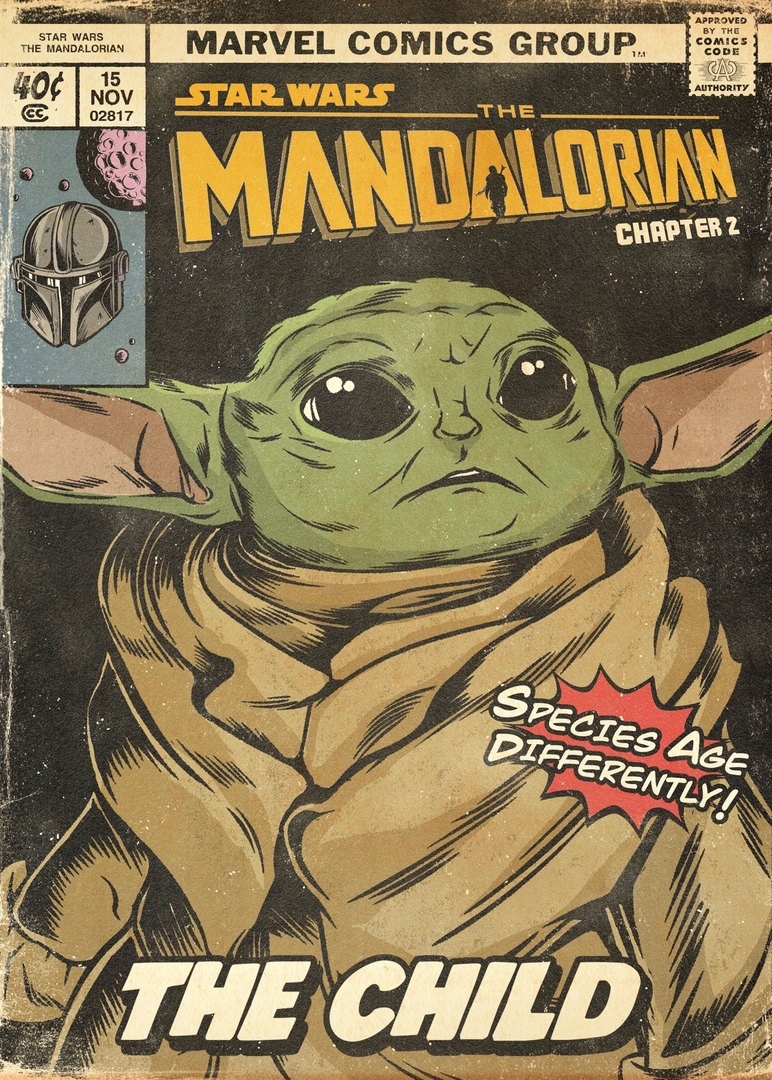 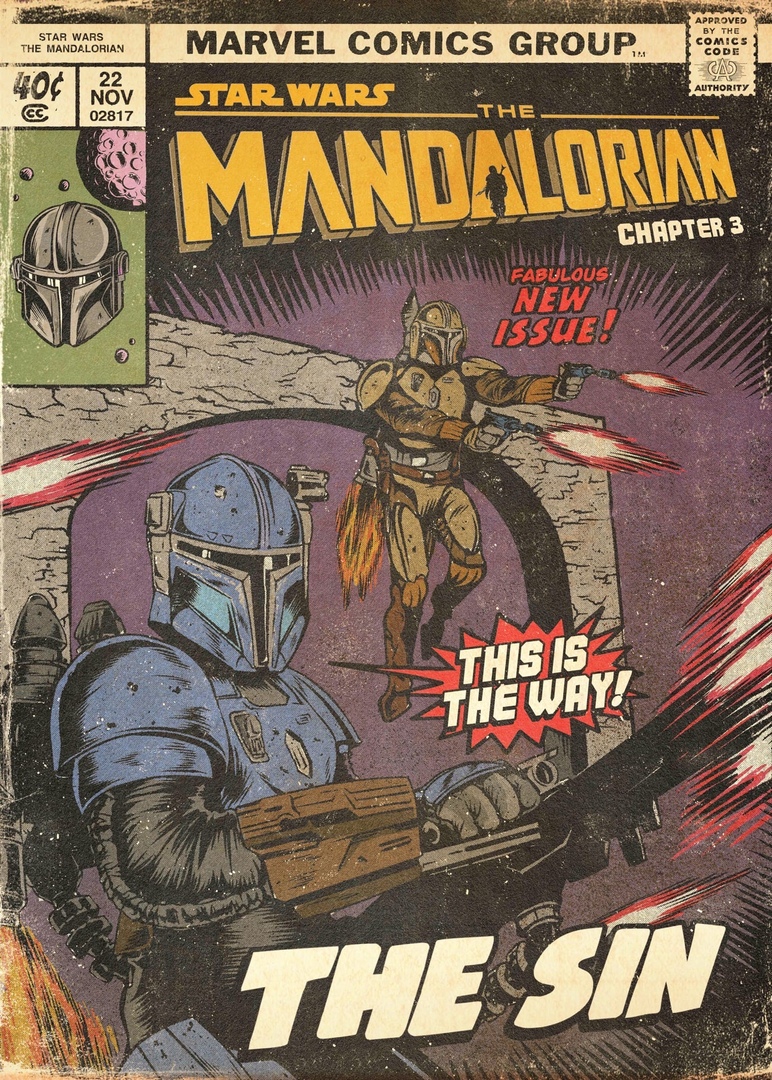 Fans can check out the art on Reddit by artist DVGLZ. The art is truly stellar and Marvel Comics needs to hire this guy ASAP.

Unfortunately, no art for The Mandalorian Episode 4 has been released as of this writing, though that could change in a matter of days. Still, fans of the old Star Wars comics should appreciate how cool and detailed these art pieces are. Once again, come on Marvel, hire this guy and have him do more of your Star Wars comic book covers.