With Zack Snyder’s Justice League finally coming to HBO Max, it only makes sense that its true predecessor would be available on the streaming service as well. Though most people do not like Batman V Superman: Dawn of Justice, the fans that have seen Batman V Superman: Ultimate Edition feel that this cut of the film changes everything. It’s essentially the very first Snyder Cut, which is why we’re happy to see it available on the streaming service.

Though there are hardcore DCEU and Snyder fanboys who defend vanilla BvS for God knows why even those that hate the original movie have enjoyed BvS: Ultimate Edition. It manages to fix some of the original plot holes that ticked off a lot of people in the original film, while also doing a slightly better job at building up Batman and Superman’s rivalry. 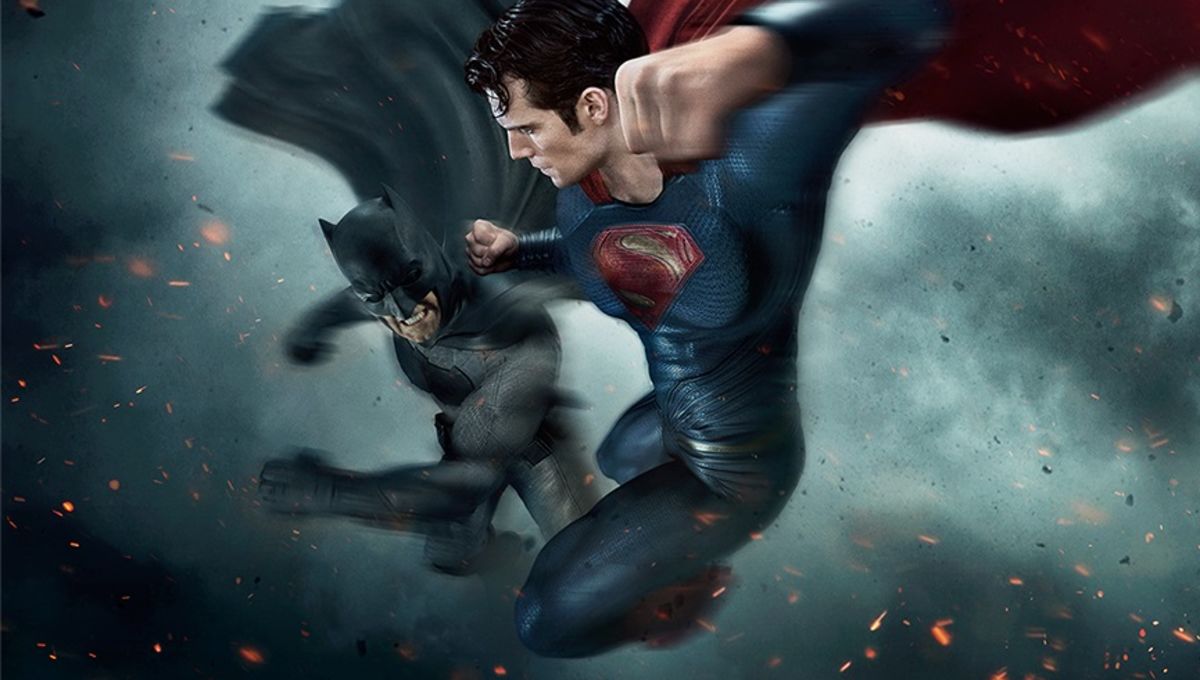 It’s not perfect but was better at telling the story Snyder wanted for these characters. Whether that story is a good one or not is up to the viewer but fans really seemed to like what they saw from Batman V Superman: Ultimate Edition, hence all the excitement for the Snyder Cut of Justice League that we’ll be getting in HBO Max.

Batman V Superman: Ultimate Edition is finally available on HBO Max after many months of waiting. Fans can also buy this version of the movie on Blu-Ray and DVD, though we’d rather you get a digital version and take care of your health. Also, wear a mask if you’re going to buy a Blu-Ray copy.