Now that Ubisoft has announced the return of Scott Pilgrim vs The World: The Game - Complete Edition for the holidays, fans are excited to play the beat-em-up again, with yours truly planning to pick it up from day one. One would think that the remaster for this classic licensed game only happened because Ubisoft talked with Bryan Lee O’Malley not too long ago but porting video games doesn’t happen overnight. As it turns out, Ubisoft had planned this a while ago but NBCUniversal failed to inform O’Malley.

O’Malley spoke with Kotaku about the issue and confirmed that he was supposed to be contacted about this game much earlier. It’s kind of funny how they basically forgot to tell the creator of this property that his fairly popular video game is getting re-released but hey, we’re going to play it again aren’t we? Here’s what he had to say.

I guess they (Ubisoft) had been working on it for a while, and people at Universal were supposed to be telling me about it, but there was a communication breakdown. So months ago when Ubi tweeted that emoji at me, that was because their PR people thought I knew about it and was being a tease.

As far as I know it’ll be on all the major consoles. I think a physical release of some sort will happen but deals are still being finalized.

At this point I honestly have very little involvement, other than being a figurehead for the fans. It’s just a historical rerelease of the same game. None of the original creators are working on the rerelease. I don’t make money off the videogame (I never did), but maybe if I’m good they’ll give me some download codes.

This makes the re-release of the Scott Pilgrim game kind of funnier in hindsight but the fact that O’Malley isn’t making money from this new re-release is shocking. That’s probably part of a contract he signed where he would get paid upfront once and nothing more after. Still, let’s hope he gets some download codes since O’Malley deserves them. 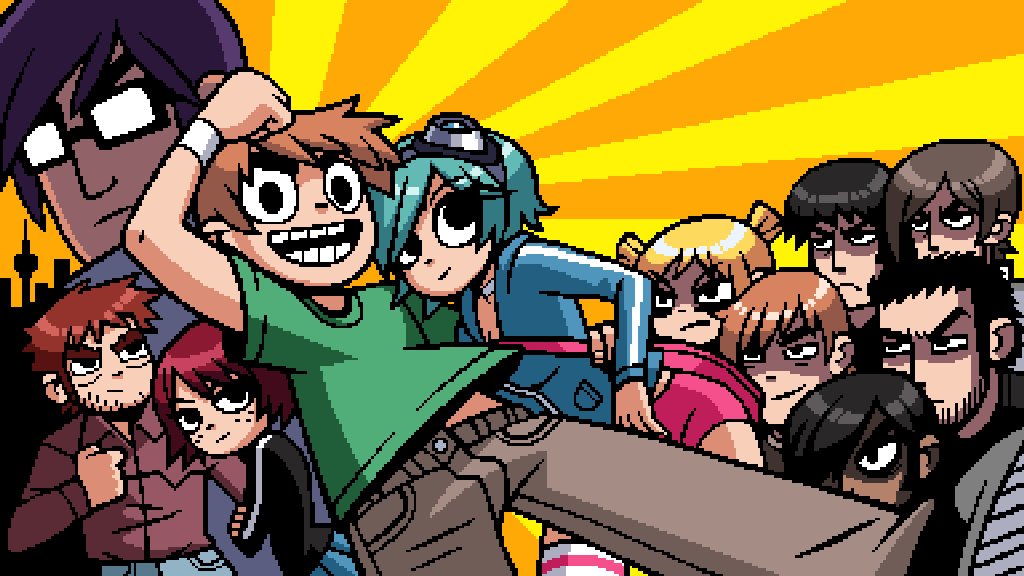 Scott Pilgrim vs The World: The Game - Complete Edition comes to PS4, Xbox One, PC, Google Stadia, and Nintendo Switch this Holiday season.

Read: Scott Pilgrim vs The World: The Game Returns This Holiday for its 10th Anniversary