Poe Dameron: Free Fall Will Answer All Fan Questions About Poe's Past and Zorri Bliss

Star Wars: The Rise of Skywalker came out late last year and it sure was a movie huh? You’ve heard all of the criticism and hot takes for the movie already but it does have a couple of bright spots in between all of the hackneyed writing. Even though it was done to make Poe Dameron and Finn the straightest men of straightdom, people did like that brief interlude into Poe’s past when we met Zorri Bliss.

Those segments were genuinely interesting, showing that Dameron was more than just a pretty face and his dialogue with Finn and Rey after was a ton of fun. While we won’t get a Disney+ series or a movie about Poe Dameron’s past, fans do have the upcoming Star Wars novel Poe Dameron: Free Fall to look forward to. 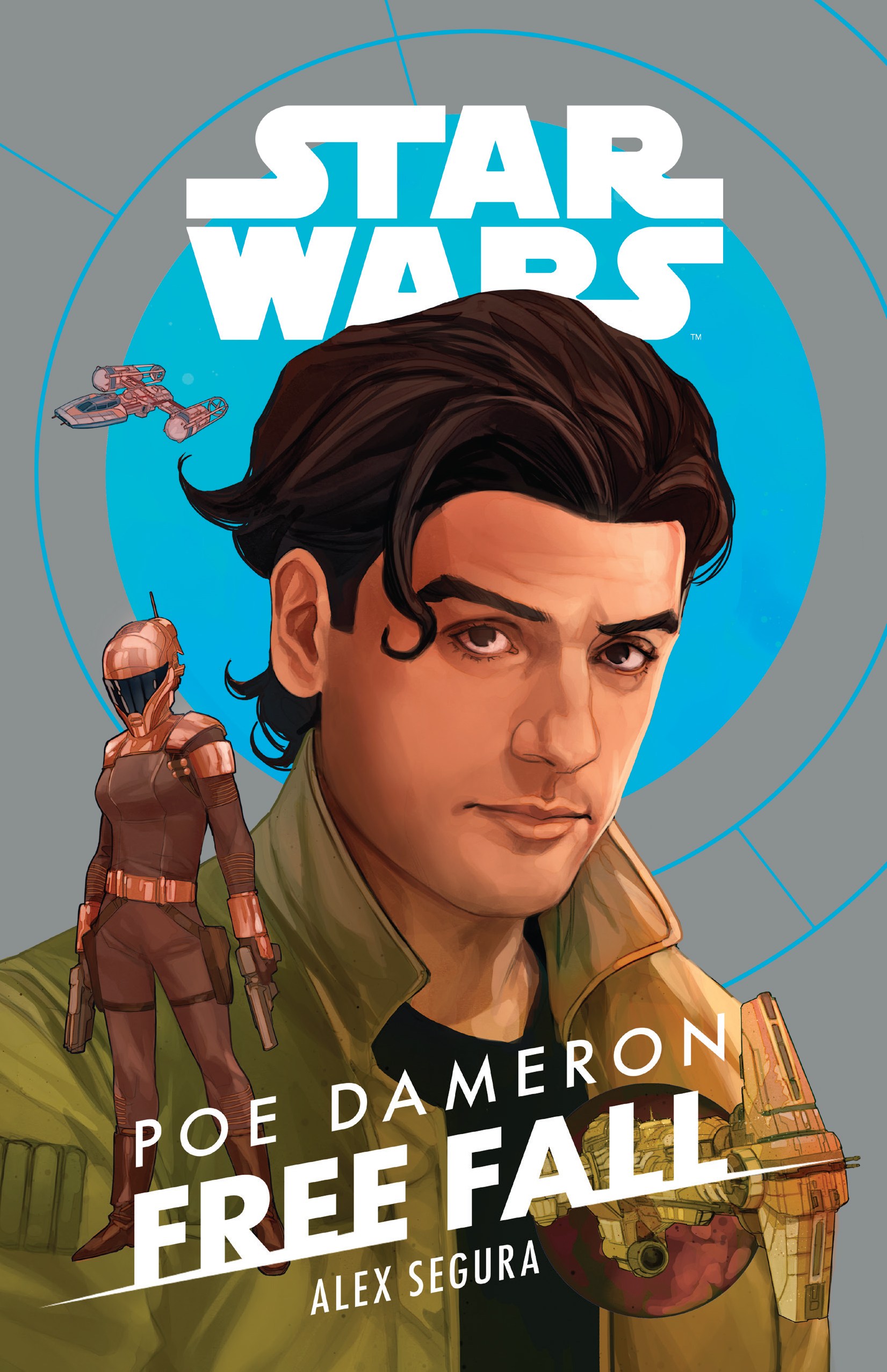 Most fans are expecting a ton of backstory in this novel and they aren’t wrong, with writer Alex Segura promising fans during Comic-Con@Home that the story would answer questions they had after watching The Rise of Skywalker. We’re definitely interested in seeing more of Poe’s past with the Spice Runners and his relationship with Zorri Bliss since he’s totally straight you guys.

It's (Free Fall) really a crime novel in space. It answers questions you have from Rise of Skywalker like what was Poe's time in the Spice Runners like, who is this Zorri Bliss character (we have Babu in there too). It's a coming of age story, it's him coming to terms with his parents and who his parents were, and trying to define himself in relation to them.

While intriguing, this won’t stop the current divide Star Wars fans have with Disney. Many are claiming that all of this backstory is being made because The Rise of Skywalker left too much information out, which could be seen as a marketing tactic. Whatever the case, fans do have some new Star Wars merch to buy, for better or worse.