Avengers: Endgame only has one trailer but it has already led to a million or so fan theories. This is because of the beauty that is Marvel’s cinematic universe and the possibilities that can come from these movies. Time travel was already teased during the post-credit sequence of Ant-Man and The Wasp, while some leaked promo art supposedly showed us some of our heroes’ new costumes.

ComicBook.com recently revealed some new promo images from the movie and they actually tease the time travel theory and confirm that weird purple outfit Hulk was wearing in that one leaked image. While not too obvious when looking at it, this is the same pose Hulk was doing in that leaked image and he is clearly wearing a suit reminiscent of what we saw. 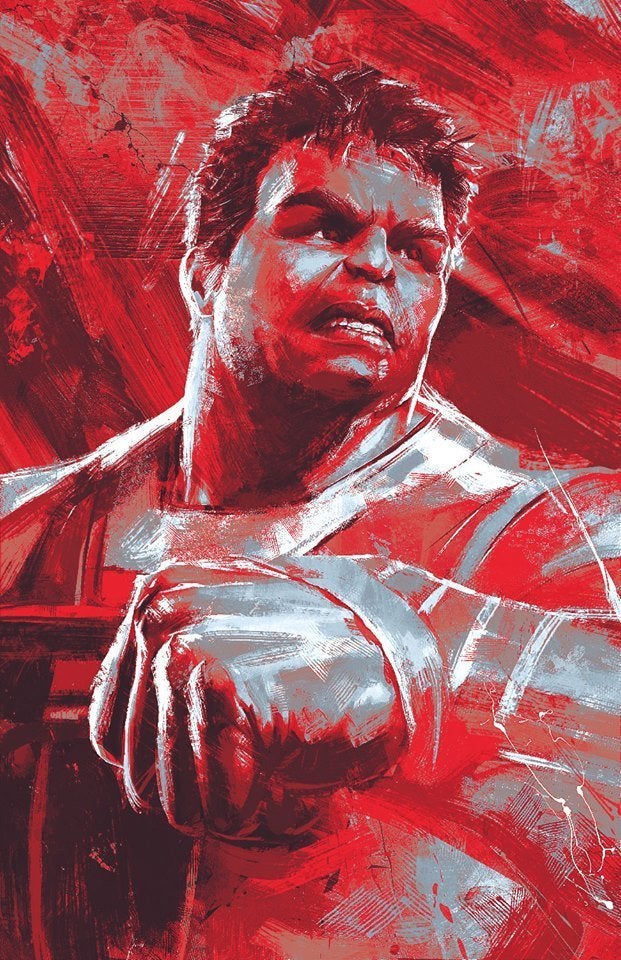 The time travel aspect is a bit trickier but it’s worth noting that the images of Cap we see are of him in his World War II outfit from First Avenger, which he briefly wore during Winter Soldier. It’s the biggest time travel hint thus far, though Ant-Man’s presence also teases that trope being used. 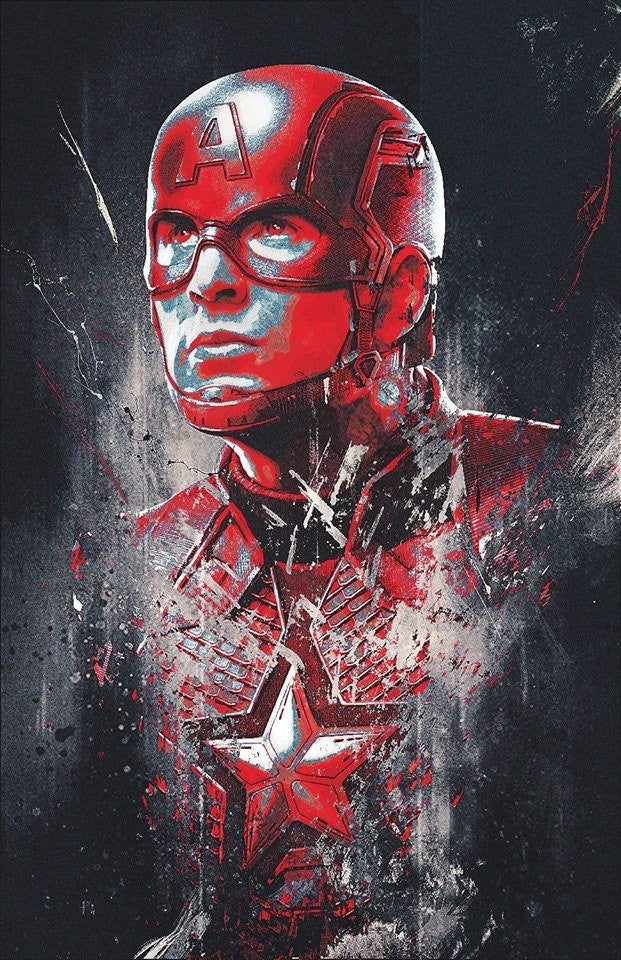 Whatever happens, we can only hope that it leads to a quality film that will leave fans with a lot of fun MCU memories. Infinity War broke expectations everywhere, with many seeing it as the absolute best MCU film released thus far. The fact that it’s worse than Into the Spider-Verse is a bit surprising but that’s not a fair comparison.

Read: Here’s How To Get Into Avengers: Endgame’s Advanced Segment Screening