Marvel's Avengers is Getting an Iron Man Prequel Comic This December

There are a lot of eyes on Marvel’s Avengers right now, thanks to the involvement of Square Enix and Crystal Dynamics. While the initial cinematic trailer was disappointing, the gameplay video ended up making the game look really fun. Looking like a linear adventure game with Batman: Arkham combat, we can’t wait to see how the gameplay holds up and if the story is any good.

It looks like we’ll get a peek at the story early since Marvel has confirmed that there will be Marvel’s Avengers prequel comic books. The first one will be released this December and puts the spotlight on none other than Tony Stark a.k.a. The Invincible Iron Man. Don’t worry, the rest of the group is slated to appear as well, along with some classic villains, who will be getting new redesigns for this universe. 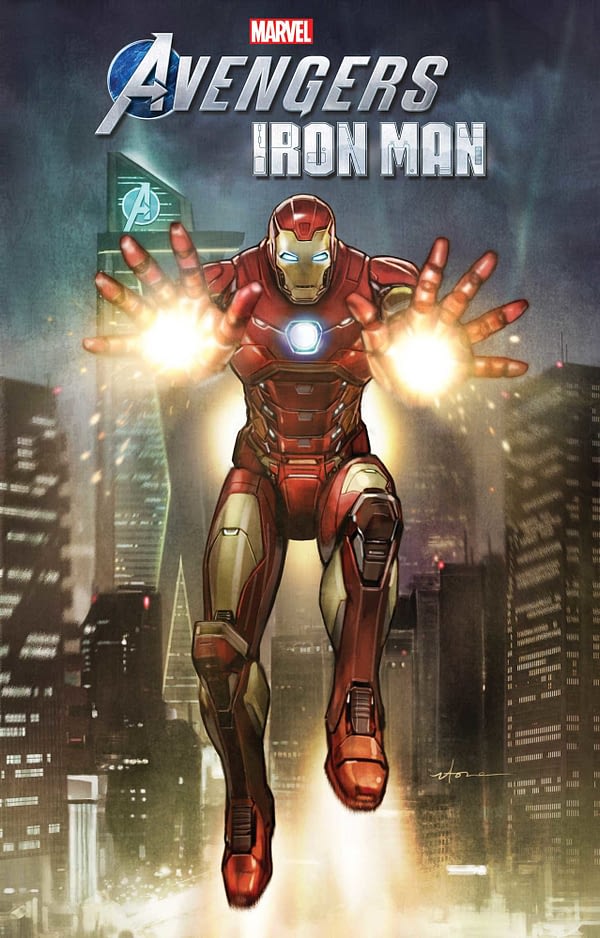 Here’s a synopsis for the issue (via Newsarama):

THE FIRST PREQUEL TO THE UPCOMING VIDEO GAME, MARVEL’S AVENGERS!

Avengers Assemble! The road to Marvel’s Avengers begins here, with an all-new story leading directly into the events of the highly anticipated video game! IRON MAN, CAPTAIN AMERICA, BLACK WIDOW, THOR, and HULK are the mighty Avengers, but as the LETHAL LEGION strikes, it’s going to take more than their usual teamwork to save the day! When TONY STARK discovers his enemies have co-opted Stark technology for nefarious purposes, it’s up to him to stop the leak. But can his teammates be trusted, or is something more sinister at play? Featuring the debut of the game’s AVENGERS, as well as never before seen takes on some classic villains, you won’t want to miss this landmark moment in comics history!

Honestly, I’m surprised it took them this long to announce a tie-in comic book to the game, though this was likely done for synergy. With Marvel dubbing this “the first prequel” it seems likely that we will get more issues focusing on other characters in the team, like Thor, Black Widow, Hulk, and Captain America. 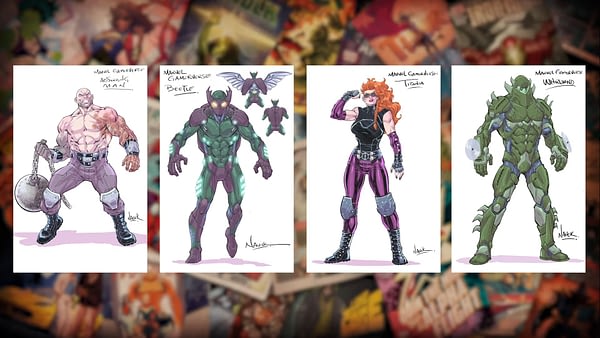 With Jim Zub writing the issue, this should be a quality comic book and Paco Diaz is no slouch in the art department. I’ll probably pick this up since I am easily intrigued by Marvel’s tie-in comics, especially when it is connected to another entertainment medium. Hopefully, this succeeds and we get more Gamerverse comics that aren’t about Spider-Man.