Marvel’s Avengers looks like it’s going to be a good game but we’re all disappointed over the fact that Spider-Man will be a PS4/PS5 exclusive. While we understand why console exclusives are still a thing, you can’t deny that they divide the gaming fanbase but it’s something we all have to bear with.

So, what could be worse than a beloved character like Spider-Man not appearing in the Xbox One, Xbox Series X, PC, and Google Stadia? How about Crystal Dynamics trying to defend the move? Yeah, I’d say that’s just a bad move overall. 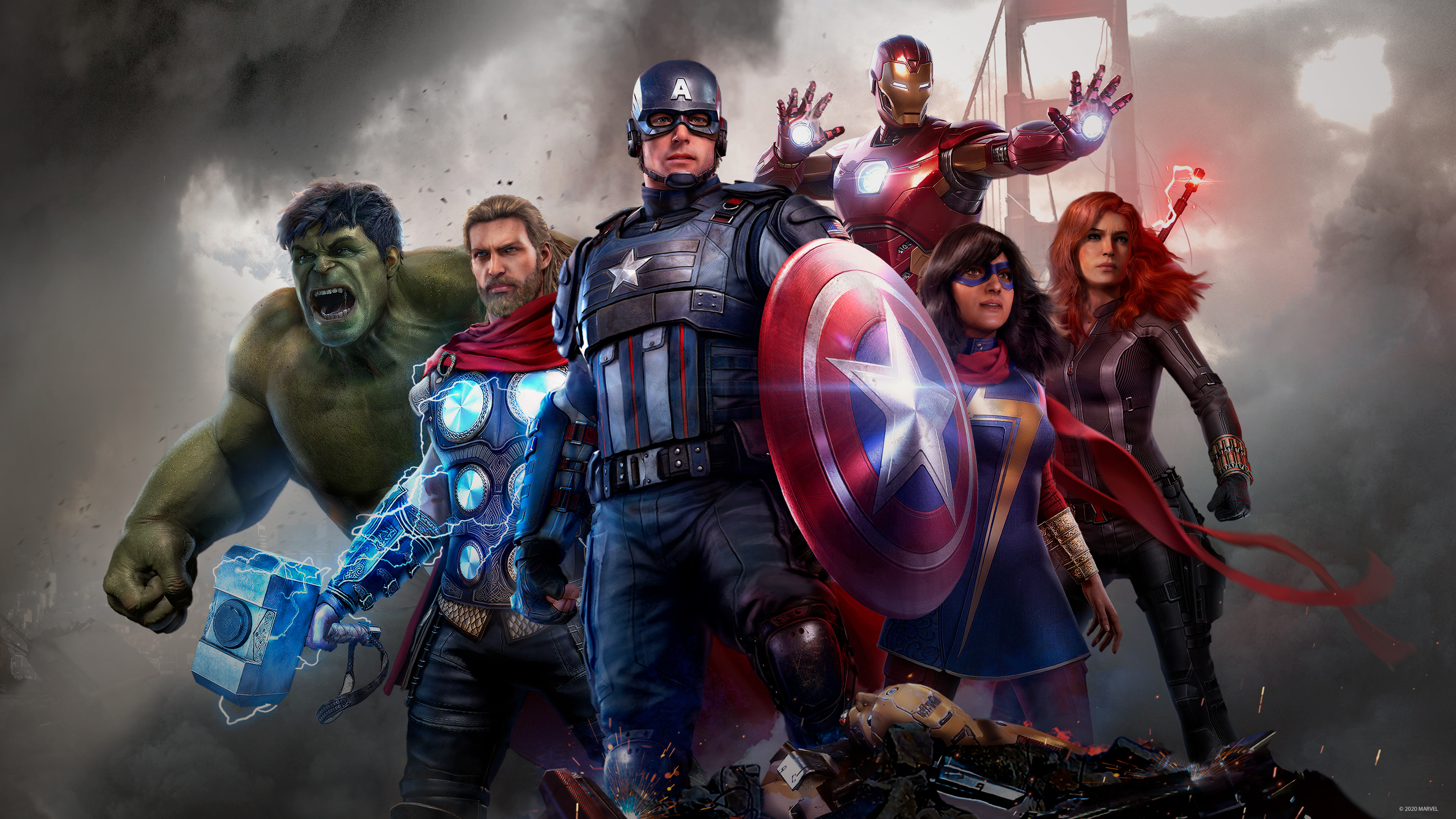 Crystal Dynamics co-head Scot Amos spoke with ComicBook.com said that this was done because of the relationship between Spider-Man and PlayStation, which belongs to Sony. After plenty of fluff, Amos basically admitted that this was a business decision and hopes that players will eventually accept the move since there are more heroes coming, alongside new storylines.

"But I really do think people will look at this and say, 'Yeah, okay, we get that, we can understand the business behind that', but in general, we're making this game for everybody. We want this to be the place you get to play those superhero fantasies out with your Avengers team, that continue growing with new characters, characters you ain't even guessed at yet, that are going to come to this roster down the road, and new regions as well. So I am very excited for what the future holds for everybody on all platforms."

People might not take this well, especially when they say that the game is “for everybody.” Still, if it’s a move that helps Crystal Dynamics in the long run, we understand, even if it’s disappointing. We highly suggest that they make Wolverine exclusive to the Xbox Series X but that probably won’t happen.

Marvel’s Avengers will be coming out on PS4, Xbox One, PC, and Google Stadia this September. Spider-Man will come to Sony consoles sometime in 2021.