Is the Japanese Poster for Spider-Man: Far From Home Amazing or Spectacular?

Spider-Man: Far From Home is coming out this July and has essentially spoiled the end of Avengers: Endgame for everyone, though no one seems to be complaining about it (loudly). Sony’s teaser trailer for the movie was excellent, giving us enough plot to salivate over and mysterious details that the film itself can solve, like Mysterio. Granted, we all know he’s the villain but let’s not spoil the fun for newbies.

As we wait for a new trailer or image, Sony Japan has released their poster for the movie and we can’t tell if it’s amazing or spectacular. Honestly, it’s one of the best Spider-Man-related posters we’ve ever seen and we kind of wish that the US poster could look this good. We’ll probably get something generic though. 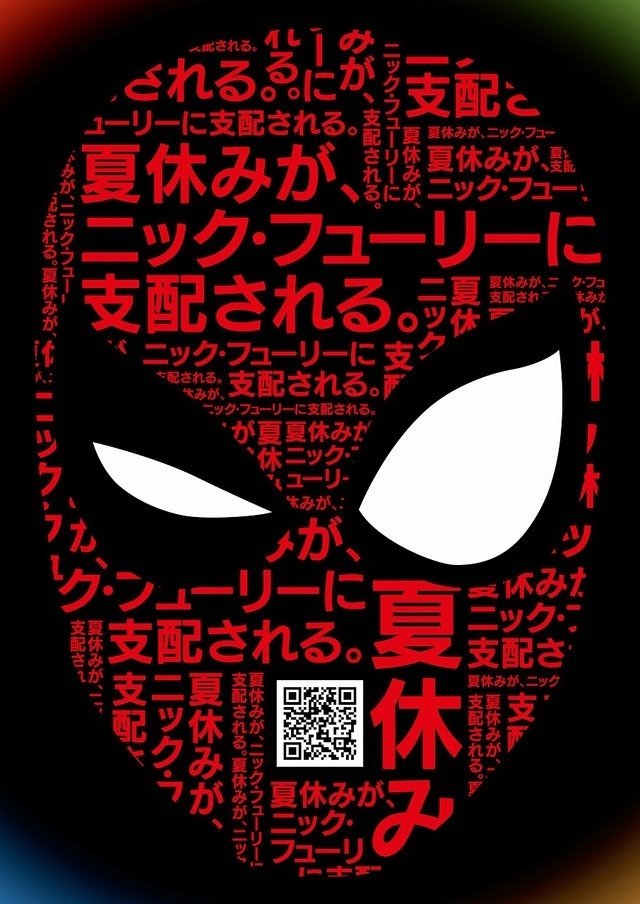 For now, let’s just look at this hypnotizing poster and hope that Sony US (and other worldwide Sony branches) step up their game for this movie. After all, this is the second Spider-Man film starring Tom Holland and sequels to Spider-Man movies usually have good reputations.

Unless you’re Amazing Spider-Man 2, which was less of a movie and more a product, despite some great performances from Andrew Garfield and Emma Stone.

Spider-Man: Far From Home comes out this July.

Read: Spider-Man: Into the Spider-Verse Almost Had a More Gruesome Death for Blonde Peter Parker