I think we can all agree that Star Trek: The Next Generation was a very good move for Patrick Stewart, who had mostly been doing theater acting prior to his role as Picard. Not only did he make a good amount of money with all those seasons of The Next Generation but that role also helped him get another role in the X-Men films as Professor Xavier, which remains one of the most perfecting castings ever done in a comic book movie.

Hilariously enough, his good friend Ian McKellen, who literally played Magneto opposite his friend’s Charles Xavier, tried to warn him about accepting a role in Star Trek. Speaking with The Guardian, Ian has enough pride to admit that he was wrong since Stewart ended up being a huge star after. McKellen has also assured us that Stewart has “...long forgiven me, my advice not to risk a solid career on the British stage by falling for an uncertain future in Star Trek." 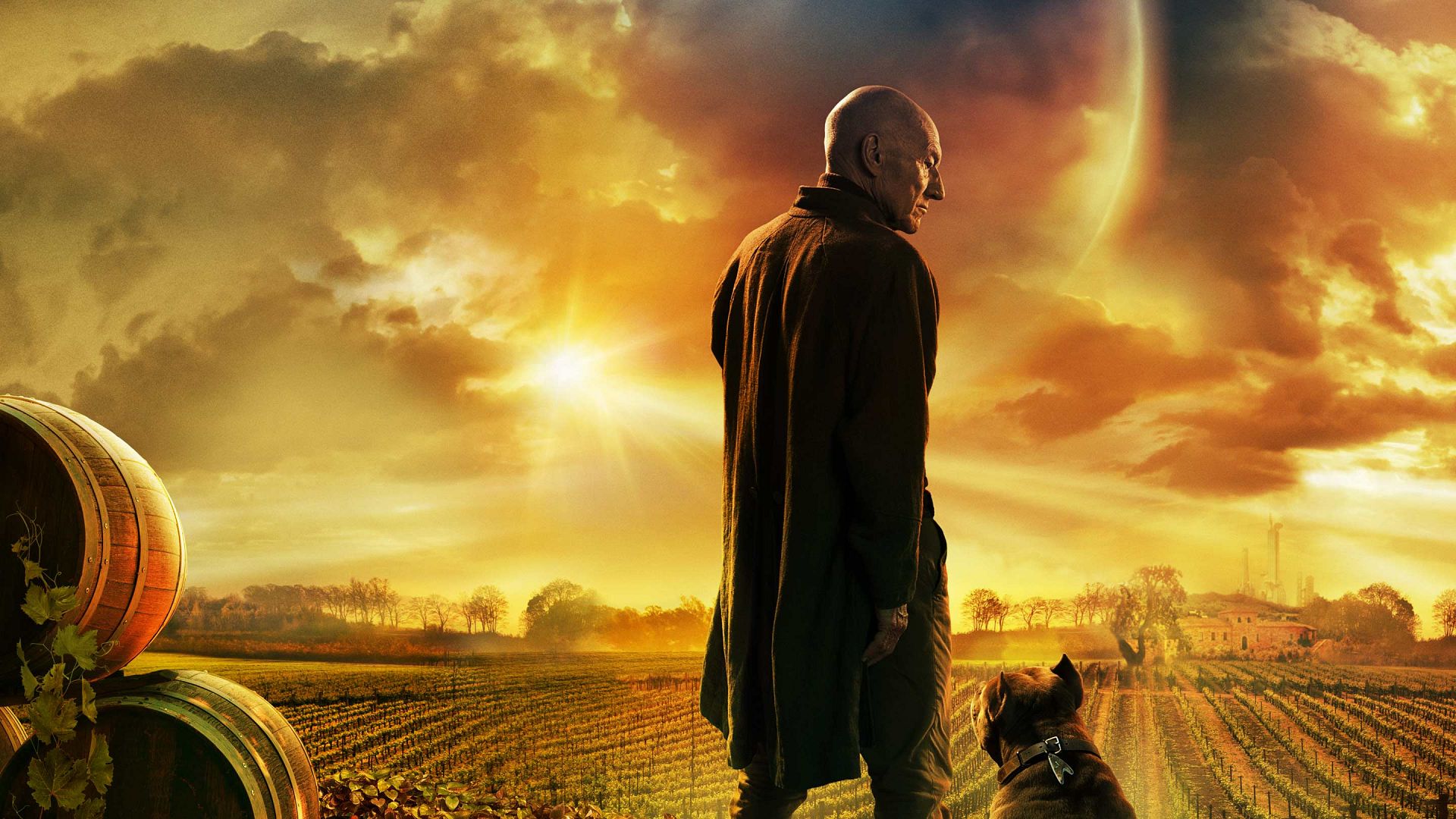 To play devil’s advocate for a bit, no one knew that a new Star Trek series would do well and the fact that it had The New Generation did make its title easy to get dated quickly, similar to say Saved by the Bell: The New Class. Obviously, we’re very happy that Stewart took the role since his acting chops as Picard were a highlight in those early episodes and we wouldn’t have him as Professor X if not for this role.

Stewart recently finished the first season of Star Trek: Picard and fans are patiently waiting for Picard Season 2. Unfortunately, COVID-19 struck and it seems like we won’t be getting this new season anytime soon. Stay safe and wear a mask when you go out.