Aquaman is now the highest-grossing DC movie ever made, now making more money than The Dark Knight from Christopher Nolan. Fans seemed to genuinely enjoy the movie, thanks to cool action sequences, great visuals, and some decent world-building. The movie was average when it came to writing but the other aspects were so good, they got a thumbs up from most people.

Well, fans of the movie will be happy to know that a Blu-Ray and digital release for this DC film is coming fairly soon. A month away in fact. 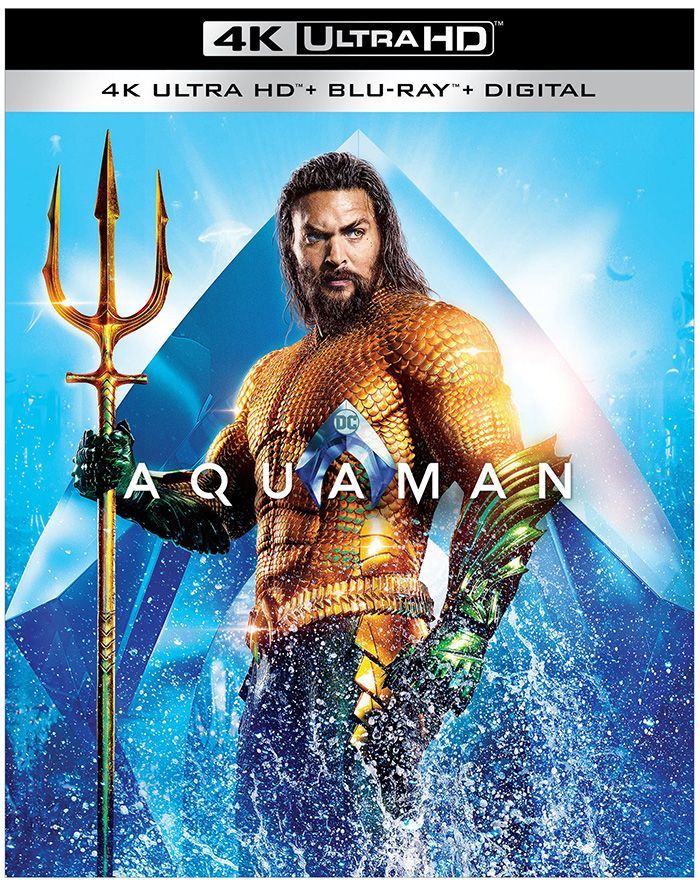 Fans will be able to pick up Aquaman on Blu-Ray and DVD on March 26, while those that don’t mind owning it digitally can pick it up earlier on March 5. Depending on how much you like the movie, it must be great to know that the waiting won’t take too long. As if that wasn’t enough to get fans excited, the movie also comes with a three-minute preview of Shazam.

The Atlantean child Orin, son to the Queen of Atlantis (Nicole Kidman), was abandoned as an infant and left to die; however, he was rescued and raised by a kindly lighthouse keeper. The keeper (Temuera Morrison) adopted the boy as his own son, renaming him Arthur Curry (Jason Momoa). Able to survive the harshest depths of the ocean and on the surface world above, the child of two worlds grew to be a hero to both eventually returning to Atlantis to become their King in addition to being a founding member of the Justice League as Aquaman!

Who’s gonna pick up Aquaman when it comes out?