Lucifer is returning for its fifth season in August, with a special episode that’ll take us back to the 1940s!

EW shared the official photos from the black-and-white episode of the upcoming fifth season. Titled "It Never Ends Well for the Chicken," the noir homage will recount Lucifer and Maze's backstory when the former made his visit to Los Angeles. 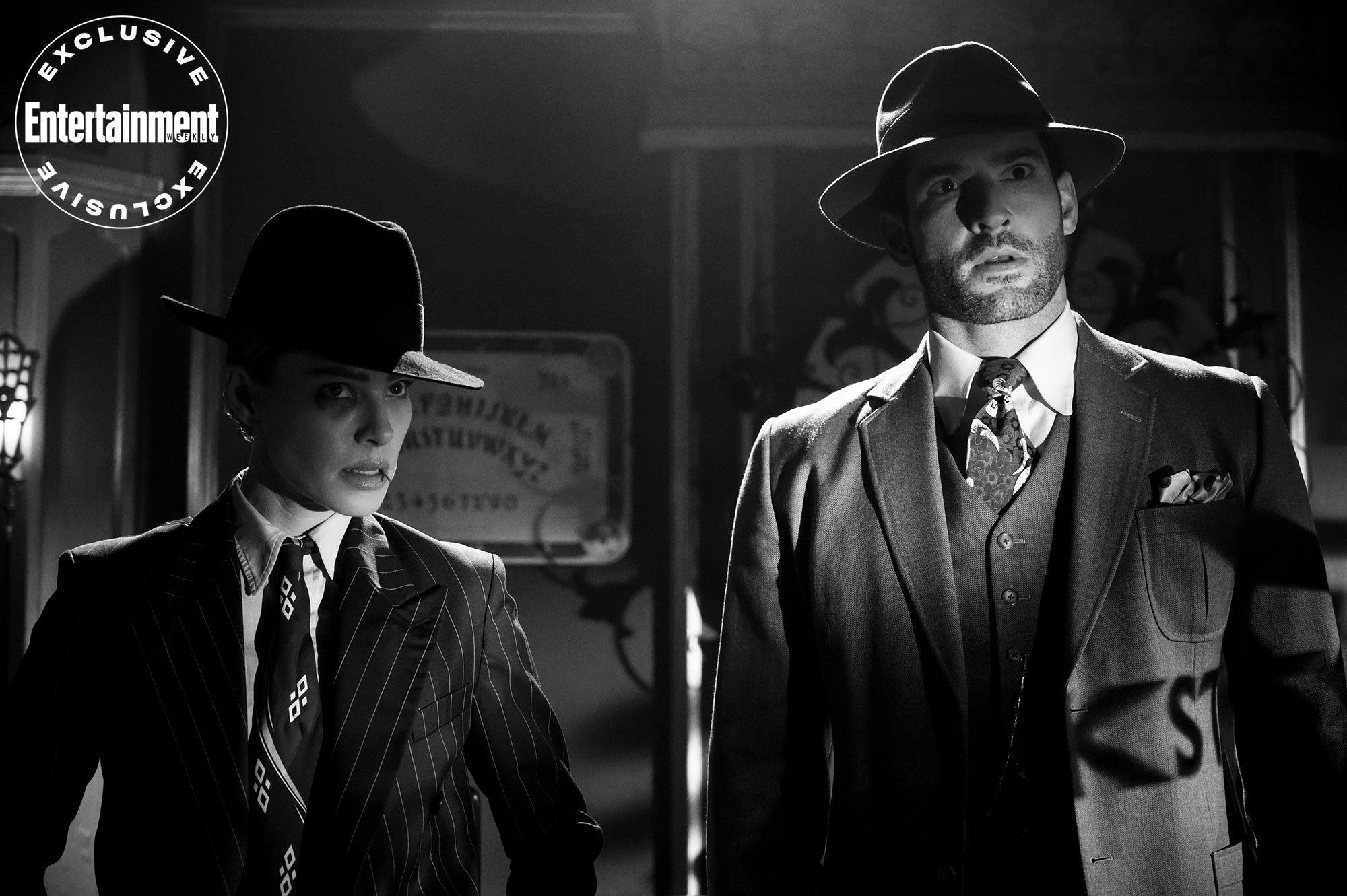 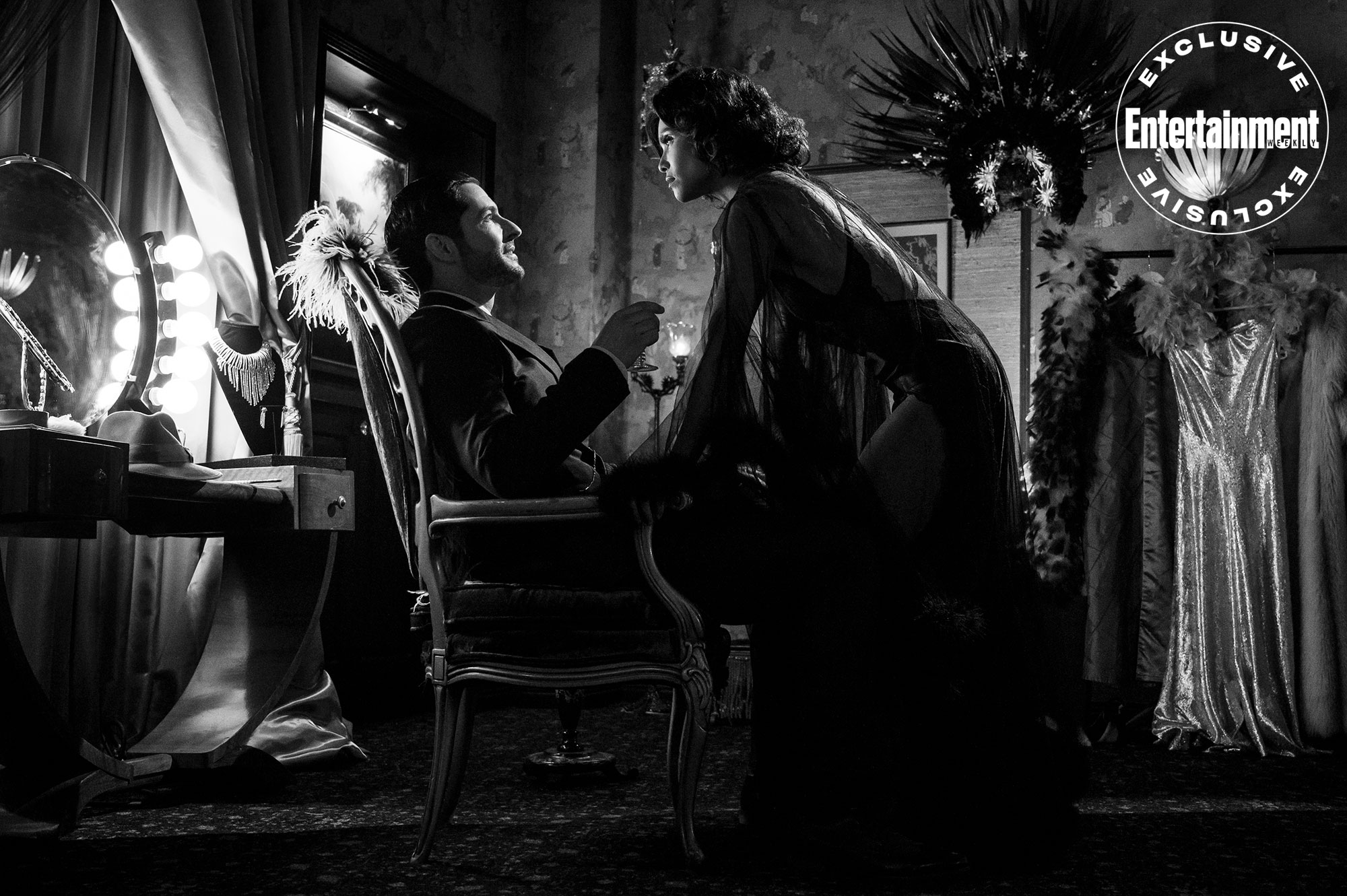 Lucifer co-showrunner Joe Henderson says “what’s nice about noir is its detective stories.” Since Lucifer isn’t a detective yet, this basically makes it his first case. "There is a case, there is a mystery to solve,” Henderson teased. “But it's just more filtering our [show's] language through noir."

"Tom Ellis is made for this style. He kind of is Cary Grant,” co-showrunner Ildy Modrovich added. “I think there's always been something about his portrayal of Lucifer [that's] old school, that harkens back to the extravagance and elegance of old Hollywood and just noir.” 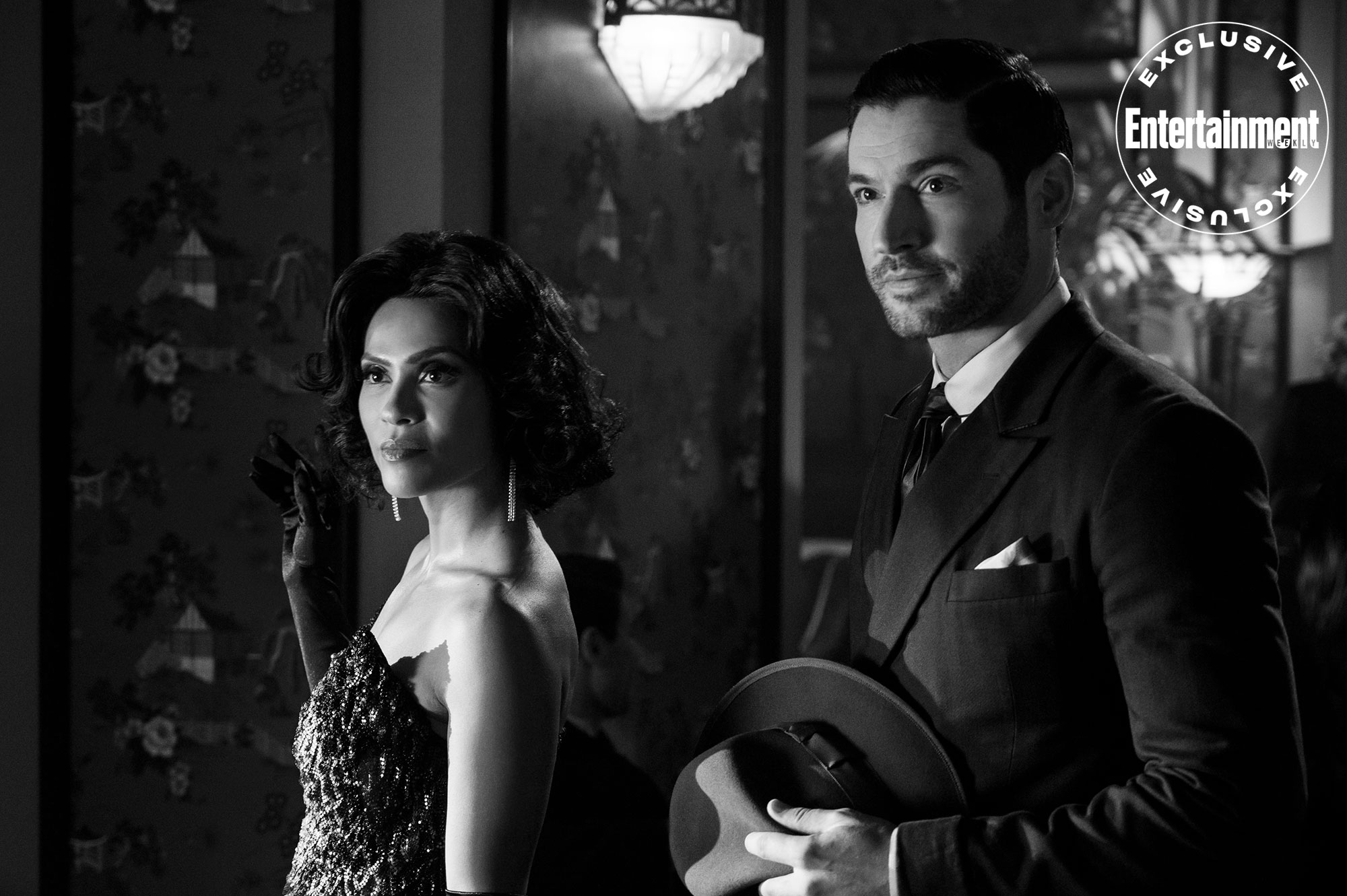 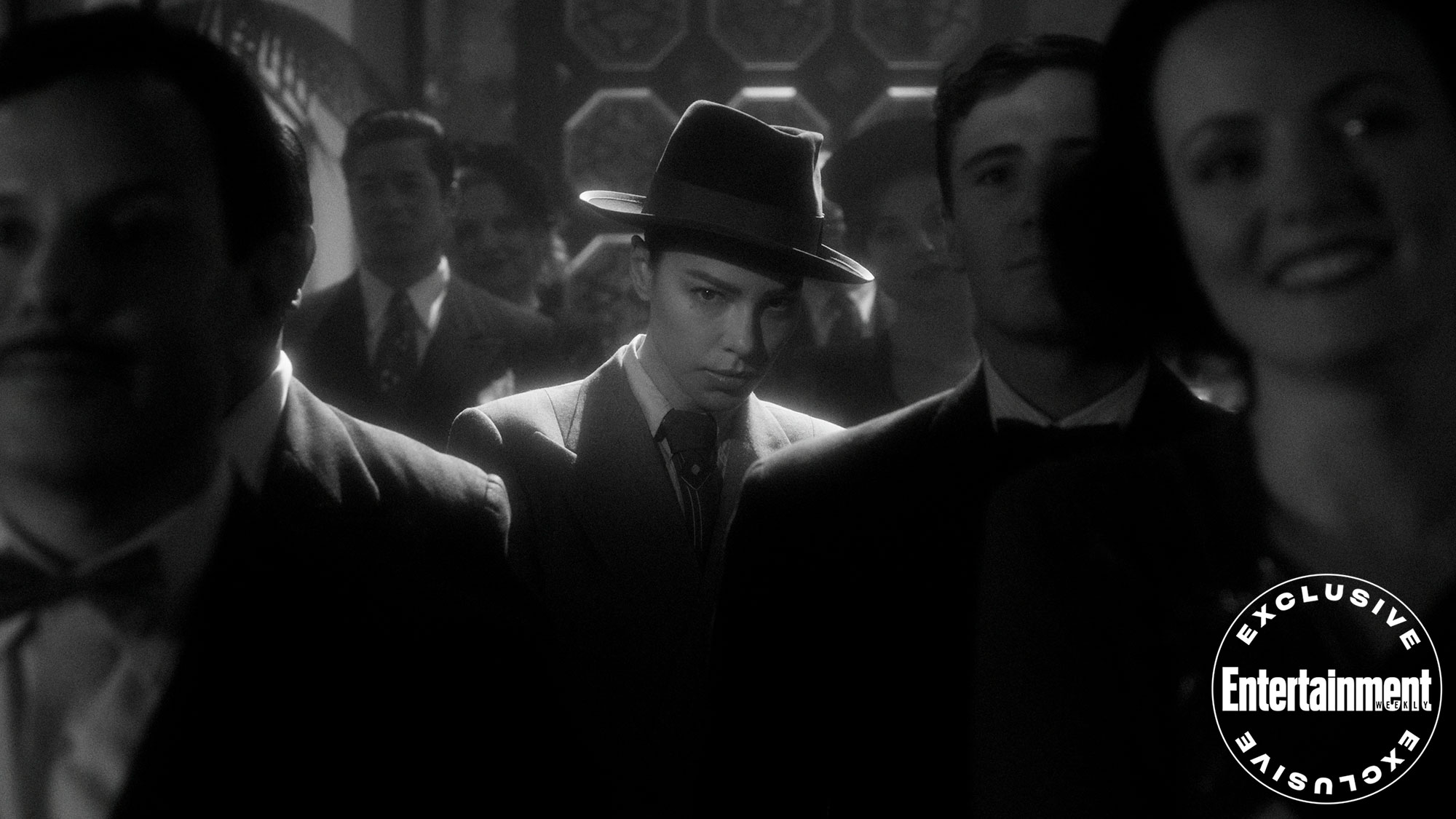 Modrovich says there was a moment in their arc where Lucifer needed to provide a backstory on a specific character, with the producers thinking that it’ll be a “perfect” time to do a “Princess Bride moment.” “So, let's open it up and have Lucifer tell this story to someone,” Modrovich said. “And if we're really doing an homage to Princess Bride, that person should be Trixie [Scarlett Estevez].'"

In addition, the producers are particularly excited for fans to see Lesley-Ann Brandt's performance, with Modrovich teasing that the actor will “break your heart for sure.”

The first eight-episodes of Lucifer Season 5 are set for release on August 21st on Netflix.

Judith Anne Dela Cruz is a huge Star Wars fan, but a bigger MCU geek. If it's anything about time travel, superheroes, zombies, Norse mythology, space and the universe, end of the world, aliens--all things wacky, campy, impossible, and whimsical, she'll be all over it. She likes to jam to Queen, but EXO has a special place in her heart. Everything she loves, she shares with her six adorable dogs.
@Judith Anne Dela Cruz | judith@epicstream.com
Previous News Next News